Revolut made past mistakes, but is now a ‘very different company’, says CEO 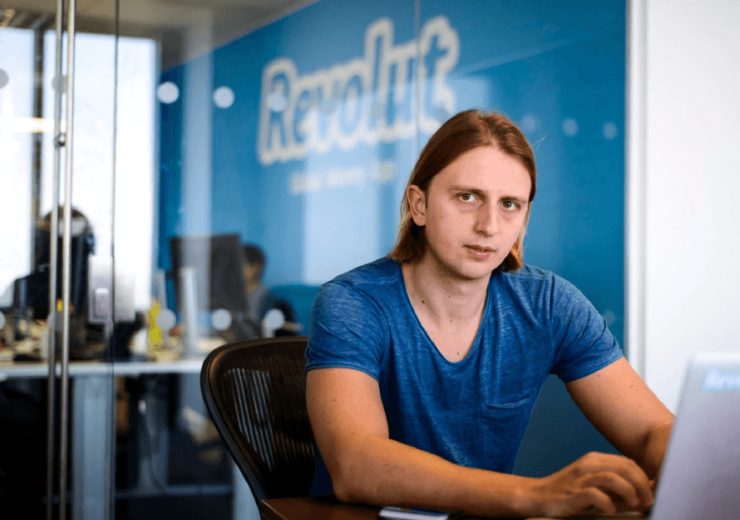 Revolut is now a “very different company” to the one that earned it adverse publicity in recent months, says CEO Nikolay Storonsky.

But the “hardcore” business strategy and hands-on leadership style of its boss seem unlikely to change.

With international expansion plans now well underway and a fresh fundraising drive on the horizon, the UK challenger bank has set its sights on becoming the “world’s first truly global bank” and putting recent difficulties firmly behind it.

The fintech disruptor has experienced whirlwind growth since it was founded in 2015, rising to unicorn status in just three years and now adding new customers at a rate of 16,000 per day.

But rumours of a toxic workplace environment, accusations of tone deaf advertising campaigns and confusion over regulatory compliance have troubled its success story.

It has since hired a communications agency to “undertake a programme of proactive campaigns and media strategy” as it looks to focus on the next phase of its growth.

Speaking at the Unbound innovation festival in London yesterday, Mr Storonsky addressed these issues, pointing to his firm’s rapid rise to prominence.

He said: “The reality is that a company of 20 to 50 employees is very different to one of 500 employees. Now we are 1,200 and our culture changes all the time.

“Each step that you take, your culture changes.

“Culture changes every day, and at scale your culture will need to change again – that’s just a function of growth.”

Asked about his advice for others looking to emulate the market success of Revolut, the chief executive said it is important to “hire great people”, as well as to be “extremely hardcore and flexible”, and “ruthless in execution”.

Some of the recent criticism has referred to Mr Storonsky’s own leadership style – a “hands-on” approach which he described yesterday as being a “huge advantage”, giving him the ability to apply “general ownership” to multiple areas of the business.

“If you know data science, you can apply it to sales or marketing much better than if you are a specialist just in marketing or some other area,” he explained.

He conceded though that this approach is not the right fit for everyone, saying that “other people are successful because they somehow manage to hire the right people around them”.

Mr Storonsky also discussed Revolut’s ambitions to enter new markets around the world as it looks to continue its growth.

Last month, it launched the first phase of this process with a move into the Australian market, where around 20,000 customers have already been onboarded into its beta programme.

He confirmed plans to follow European rivals and Monzo and N26 into the US, where the fintech will work in partnership with another bank already established in the country.

“Our mission is to build the world’s first truly global bank, and the US is a huge country,” he said.

“We’ve worked in the US for almost two years and hopefully will launch there very soon.

“Initially, we will launch the core product, which is account, payments and cards – and at a later stage launch cryptocurrency, insurance and trading.”

Despite these global ambitions, Mr Storonsky remained unconvinced about the extent to which challenger banks like his own are making a dent in the businesses of financial services incumbents which have dominated the industry for so long.

He said: “We are so small compared to them. They might be a bit worried but they still don’t feel it.

“They might start assembling big departments and teams to build the products that we build, but in terms of revenue they are not really paying much attention.

“Long-term, they should be.”

Since the early days of Revolut, cryptocurrency trading has been a big feature of the disruptor’s offer to consumers and, amid the recent discussion around Facebook’s Libra, Mr Storonsky expressed his support for digital currencies.

He said: “Cryptocurrencies do have a future, but it’s quite a slow process for regulators in many countries.

“I think it’s a huge benefit to society to enable cryptocurrency. However, they do have risks associated.

“If we strike the right balance between using technology, regulation – reducing the risk of money laundering and terrorist funding – and customer protection then we’ll have the best from both worlds.”

On the potential impact of Brexit, the Revolut boss offered a cautious outlook, saying that “technically it should all work fine” if firms do the proper planning.

“But the reality is there are some uncertain risks involved,” he added.

“Maybe the economy will slow down. These are things we don’t know for sure – it’s hard to say unfortunately.”