UK challenger bank Revolut has announced its entrance into the Australian market with a public beta launch, marking the first steps in its planned global expansion 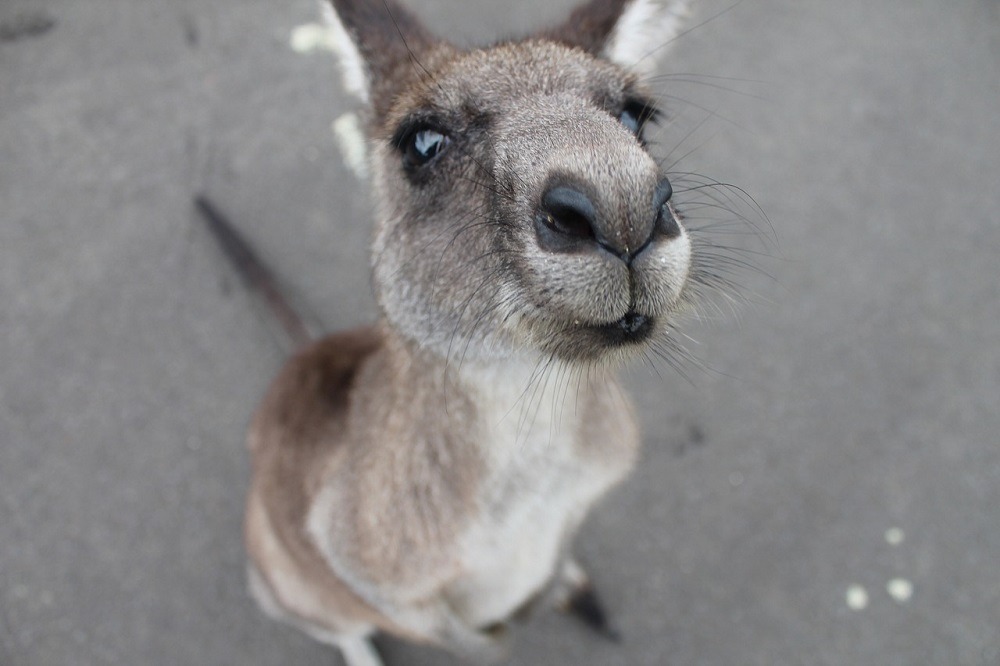 Revolut is expanding to Australia

UK challenger bank Revolut has made its first foray on to the global stage by expanding to Australia – signing up its first customers outside Europe.

It has launched a public beta to the 20,000 people signed up to its waiting list Down Under.

The roll-out of services will enable free and instant money transfers between Revolut customers in Australia and Europe.

Today’s announcement marks a preliminary stage of the fintech disruptor’s international expansion strategy, with plans to move into markets in the US, Canada, Singapore, Japan, and New Zealand.

Founder and CEO Nik Storonsky said: “Our mission has always been to build a global financial platform, and launching our public beta in Australia marks the first step in our journey.

“Over the last four years, we’ve built a product that has helped to improve the financial wellbeing of more than five million people in the UK and Europe, and we’re incredibly excited to begin doing the same in Australia.”

Revolut will become part of the growing Australia fintech sector

Revolut’s presence in Australia will add to a growing fintech scene in the country, with the likes of Xinja, Volt and 86400 all providing innovative, tech-driven personal finance products.

The company has chosen Melbourne as its main base of operations, having identified the city as a “centre of excellence” for fintech talent and activity – although it also plans to set up offices in other regions including Sydney and Perth.

Revolut’s APAC expansion manager Will Mahon-Heap said: “The most important focus is for us to take a measured approach.

“We are initially launching in Australia with a market leading product in the areas of foreign exchange and money management, but we’ll look to expand our core offering in the future to include business accounts, cryptocurrency exchange, commission-free stock trading and metal cards.

“In addition to creating up to 30 high-skilled jobs in Australia by the end of the year, we’ll also be investing millions of dollars into the Australian economy as we look to expand our core products and services over time.”

Early users of Revolut’s personal finance products in Australia will be added to the beta programme in stages, with new customers signing up being placed on a temporary waiting list.

They will be able to instantly transfer money between themselves and other Revoult customers in the UK and Europe, where the company has grown its customer base to almost five million people.

Mr Mahon-Heap added: “Sending money between the UK, Europe and Australia has traditionally been costly and time-consuming, with transfers taking up to three business days to arrive.

“Making them instant and free between Revolut customers is a huge step towards us tearing down financial borders, and will keep money in the pockets of our customers.”

Earlier this week, the bank announced a link-up with Apple Pay to give its European customers the ability to make purchases using their various Apple devices.