Economic growth in the Eurozone is expected for 2019 and 2020, but the ongoing uncertainty of Brexit and the US-China trade war is "weakening" the outlook 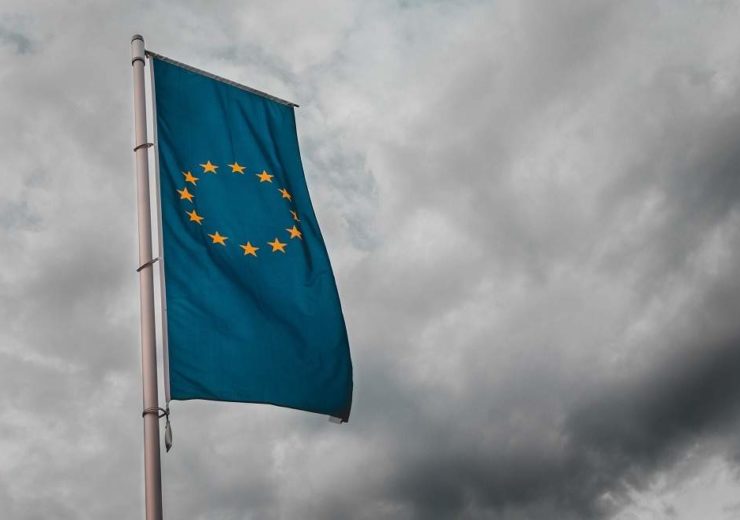 Economic growth is expected across the Eurozone during the next two years – but global trade tensions and the prospect of a no-deal Brexit cloud the near-term outlook.

In an update to its economic forecast, the European Commission (EC) kept its earlier 2019 GDP growth prediction steady at 1.2% across the area, while lowering the expectations for 2020 from 1.5% to 1.4%.

Central and eastern areas of the region are performing the strongest, driven by domestic demand and the labour market, while Germany and Italy are set for significantly slower rates of GDP growth.

Eurozone growth in the first quarter of this year was stronger than anticipated, boosted by “temporary factors” including a mild winter and a rebound in car sales, as well as policy measures designed to boost household spending.

“All EU countries are set to grow again in both 2019 and 2020, with the strong labour market supporting demand.

“Given the numerous risks to the outlook, we must intensify efforts to further strengthen the resilience of our economies and of the Euro area as a whole.”

Despite the forecast for continued near-term growth, the Commission warned that “external factors” – the ongoing uncertainty of Brexit negotiations with the UK and the impact of global trade tensions – are likely to have a negative impact on European economies and “weaken” the overall outlook.

The EC said in a statement: “An extended economic confrontation between the US and China, together with the elevated uncertainty around US trade policy could prolong the current downturn in global trade and manufacturing and affect other regions and sectors.

“This could have negative repercussions for the global economy including through financial market disruptions.

The US and China are expected to resume trade talks this week after a meeting between the countries’ leaders last month resulted in a softening of stances – but the extent to which the situation will stabilise remains uncertain.

The pressures stemming from global trade tensions have hit the Eurozone’s manufacturing industry particularly hard due to its “exposure” to international trade being so pronounced, and they are expected to continue eroding growth prospects throughout the rest of the year.

Valdis Dombrovskis, vice president for the EC’s Euro and Social Dialogue project team and in charge of Financial Stability, Financial Services and Capital Markets Union – the EU policy on banking and finance – said: “All EU economies are still set to grow this year and next, even if the robust growth in central and eastern Europe contrasts with the slowdown in Germany and Italy.

“The resilience of our economies is being tested by persisting manufacturing weakness stemming from trade tensions and policy uncertainty.

“On the domestic side, a ‘no deal’ Brexit remains a major source of risk.”