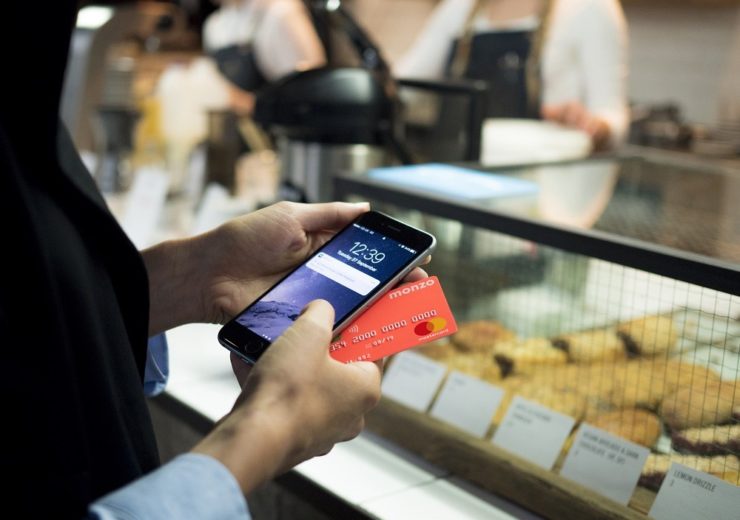 Monzo customers in the UK can now receive payments into their account a day earlier than usual, as the challenger bank seeks to attract more people using it for their salary deposits.

The ‘Get Paid Early’ feature is now available to those who use Monzo as their main current account and will allow them to receive payments made through Bacs at 4pm on the day before they would normally get paid.

Bacs – which Monzo labels as “a bit outdated” – is the standard clearing system used in the UK for automated payments such as direct debits, which employers use to arrange salary transactions.

The fintech disruptor claims all receiving banks could “technically” advance Bacs payments in the same way, because the system confirms their imminent arrival at 4pm on the day of landing, but most “choose not to” and delay the transfer until midnight, or even the day after.

Monzo CEO Tom Blomfield said: “Roughly 90% of the UK’s workforce is paid via Bacs, and these payments can take several days to clear.

“This can be frustrating when you’re waiting for money that you’ve worked hard for.

“Get Paid Early has already helped thousands of Monzo customers get access to their money sooner, and now we’re really happy to be rolling the feature out to everyone.”

Aside from salary payments, customers will be able to get early access to any payment made by Bacs credit including pensions, student loans and tax credits.

Salary deposits are the ‘Holy Grail’ for challenger banks like Monzo

One of the biggest hurdles facing challenger banks like Monzo as they seek to lure customers from incumbent rivals is convincing people to choose them for their main accounts — the ones into which all major payments including salaries are deposited.

Despite the rising popularity of digital disruptors in financial services, the trend has been for people to “experiment” with the features of mobile banking without taking the leap of switching their main current account away from a traditional provider.

In promising customers early access to wages, Monzo is hoping to tip the scales in its favour and convince more people to go “Full Monzo”.

Michael Fotis, founder of UK consumer organisation Smart Money People said: “The Holy Grail for digital banks like Monzo is to become the main current account provider for its customers.

“This new ‘Get Paid Early service’ is a bold move that will undoubtedly convince more customers to pay in their salaries, and helps to justify Monzo’s skyrocketing valuation.

“Some customers will also see this move as proof that Monzo is a bank that has their best interests at heart.

“This position of trust will ultimately help to fuel the growth of Monzo’s banking marketplace and lead to greater profitability.”

While this feature is currently exclusive to Monzo in the UK, arranging early payments is something that has been tested by challenger banks in the US – a market which Monzo has set its sights on for international expansion.

Associate analyst at market intelligence firm GlobalData, Oliver Wintle, said: “The introduction of being able to be paid early is nothing new in the financial services market.

“Digital-only bank Chime in the US has already introduced this as its USP to customers.

“Chime’s target demographic is slightly different to Monzo’s in the fact that Chime focuses on young people in the US who live from pay cheque to pay cheque, and are just about managing.

“Monzo also targets young individuals, although its customer base is slightly better-off, moving closer to the emergent affluent market.

“As this customer is slightly more financially stable, the incentive of being paid early won’t attract them to deposit their salary into their Monzo account.”