While Europe has witnessed a rapid rise of digital banks in recent years, disruptive counterparts in the US have been slower to emerge - but a new group of challengers are making an impact in America 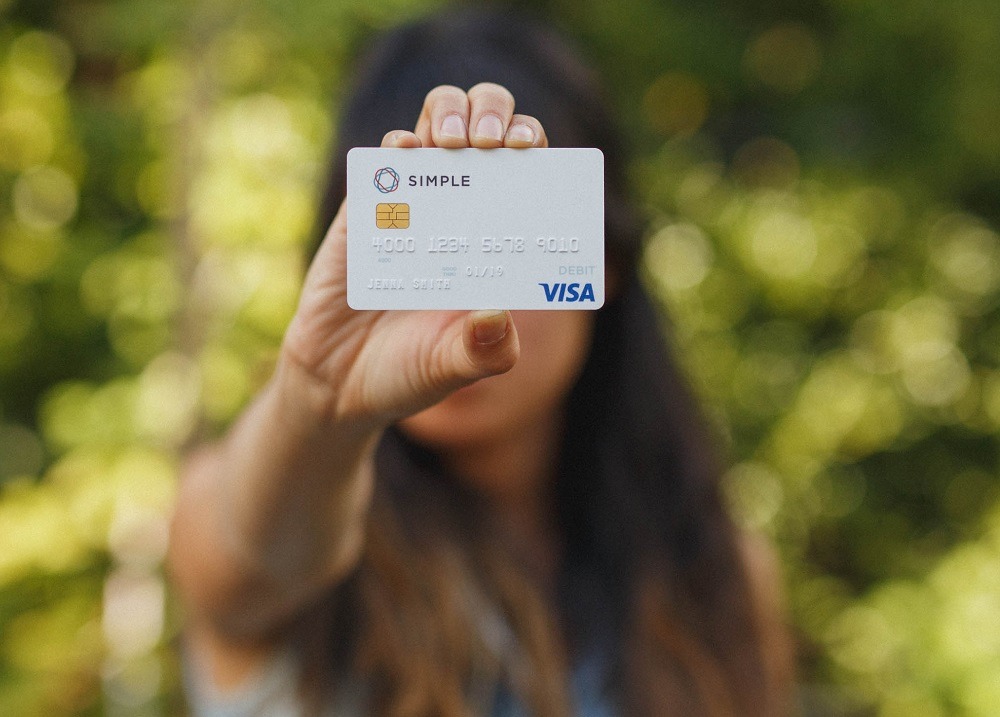 Personal banking in the USA has traditionally been dominated by big lending institutions like JPMorgan Chase, Bank of America, Citigroup and Wells Fargo – but there is a growing contingent of digital challengers offering customers online-first alternatives to traditional banks.

Thanks in large part to PSD2 legislation, disruptive mobile banking in Europe has gathered pace in recent years, with the likes of Monzo, Revolut and Starling competing with the big financial players that have long dominated the market.

In the United States, this trend has been slower to emerge, with the size and complexity of the American financial infrastructure proving a considerable impediment to innovative start-ups looking to shake up the transaction account market.

But with professional services company KPMG calculating the investment into US fintech companies during 2018 to be in the region of $52.5bn (£40.7bn), there is no shortage of funds available to those challenger banks that do manage to gain some traction in their quest to upset the status quo.

Many of these digital-first account providers boast “fee-free” usage – including no charges for overdrafts or foreign transactions – in a bid to appeal to the average American household, which has been estimated to pay about $329 (£253) in bank fees each year with the incumbent lenders.

Headquartered in San Francisco, Varo Money – or just Varo – was founded in 2015 by CEO Colin Walsh and CTO Kolya Klymenko.

In 2018, it became the first mobile bank in the USA to secure preliminary approval for a national bank charter – a significant hurdle to overcome for a challenger bank looking to make a nationwide impact.

Varo offers its customers fee-free checking accounts – or current accounts if you are in the UK – alongside a Visa debit card, with a range of features that can be managed via the mobile app.

Customers can also deposit money in Varo’s savings account, which offers up to 2.8% annual percentage yield (APY), or apply online for a personal loan.

Personal finance tools include a “round-up” savings feature that charges purchases to the nearest dollar and deposits the difference into the savings account, and the ability to link external accounts to give users an overall view of their money.

Early direct deposits enable workers to access their paychecks up to two days in advance, and an instant card-locking feature means the debit card can be suspended from the app in the event of loss or theft.

Simple was founded in Brooklyn, New York, in 2009 by Josh Reich, Shamir Karkal and Alex Payne, with the headquarters later moving to Portland, Oregon.

In 2014, the disruptor was acquired by Spanish lender BBVA, continuing to operate as a stand-alone entity but also benefitting from the resources available to a global banking group.

Users can also access automated budgeting tools, which enable customers to save for personalised savings goals or everyday bills and expenses.

The account is provided with a Visa debit card, which can be used to access cash for free at around 44,000 ATMs nationwide.

Based in San Francisco, SoFi – short for ‘social finance’ – was founded in 2011 by Mike Cagney, Dan Macklin, James Finnigan and Ian Brady, all university friends who met at Stanford Graduate School of Business.

The fintech primarily offers loan products, with dedicated refinancing offers for students, personal loans and homebuyer plans, but has also moved into the spending market with its SoFi Money deposit account.

This account is linked to a Visa debit card, and offers users up to 2.25% APY savings on deposits, with no unexpected bank fees charged.

The debit card can be used to access any ATM worldwide that accepts Visa, and SoFi says it will reimburse customers for any fees charged for accessing cash this way.

The company also offers financial planning, career coaching and discounts on other SoFi products to people who sign up to its transaction account.

New York-based BankMobile was founded in 2015 by Jay and Luvleen Sidhu to provide affordable, digital-first mobile banking products to the American market.

It has checking accounts aimed at students and young people, as well as savings accounts, credit cards, personal loans and student loan refinancing.

The mobile checking accounts are linked to a Mastercard debit card, pay 1% APY on balances up to $15,000 (£11,580), and feature tools like instant spending notifications, a free ATM locator and in-app cheque deposits.

BankMobile is a digital division of Customers Bank – a “super-community bank” serving customers in and around the Washington DC, Boston and Chicago areas with commercial and consumer finance services.

Based in San Francisco, Chime was co-founded in 2013 by CEO Chris Britt and CTO Ryan King, and earlier this year became a fintech unicorn following a $200m (£154m) funding round.

More than three million people have decided to give Chime’s mobile checking account a try, attracted by the various personal finance tools available, including early access to paychecks, spending notifications and instant in-app locking of the linked Visa debit card if lost or stolen.

There is also a savings account into which Chime customers can arrange automatic deposits from their paycheck, or the spare change collected from the spending account’s “save as you spend” round-up feature.

Chime users can also withdraw cash for free from 38,000 ATMs around the country using their debit card, with a $2.50 (£1.90) charge for accessing cash via machines outside of this network or for over-the-counter cash withdrawals.