Rise of digital banks in the UK is gaining momentum, finds FIS survey 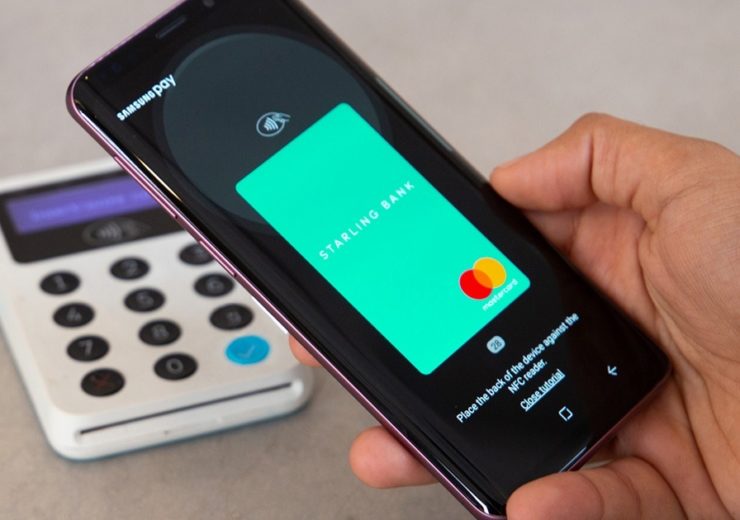 Engagement with mobile banks among UK customers is on the rise – with digital channels now the most favoured method of personal finance management, according to a new study.

Research by US fintech giant FIS shows 71% of all banking interactions in the country are now digital or online, compared to just 6% happening in a branch.

Customer expectations of their banking providers are changing rapidly, with millennials in particular spearheading the demand for mobile products and services.

“Many banks of all types are doing a fantastic job when it comes to customer experience and consumers are experimenting and getting more familiar with what is on offer.

“However, as new products come onto the market following the launch of the UK’s open banking initiative last year, awareness of the benefits has increased, and the time for complacency among the big established banks is over.

“It’s particularly crucial that mobile is recognised as the most important part of banks’ customer-facing offering, to drive engagement with consumers of all ages through a secure and frictionless experience.”

What the FIS survey reveals about the rise of digital banks

The Performance Against Customer Expectations (PACE) study is the fifth annual survey of this kind to be undertaken by FIS, canvassing the views of more than 1,000 banked consumers across the UK.

It concludes that “appetite for digital banking among UK consumers has grown emphatically in the past year”, with an “increasing gap” in customer satisfaction between direct banks and their longer-established, branch-based counterparts.

Smartphones, tablets, and wearable devices are the most popular channels for people to interact with their bank, with 59% of banked UK consumers claiming to have used mobile apps to access financial services.

Among the 18 to 27-year-old age bracket, 40% of people are choosing to use a mobile banking app as their primary bank, rather than one of the more well-known names.

Rise of digital banks is leaving traditional banks being behind

Digital-first challengers are ticking the right boxes for many people, increasing satisfaction levels to 88% – up by 12% from 2018 – compared to 70% among customers who have a top 50 global bank as their primary provider.

This has fuelled growing trust in fintechs across the UK, which has doubled since last year’s measurement as acceptance of open banking initiatives begins to take hold.

And, in an industry where innovation and forward-thinking are becoming fundamental to what customers expect from their banks, attempts by incumbents to match their digital rivals risk being exposed as reactive imitation.

Separate research shows that, attracted by personalised tools and features, many people in the UK now experiment with digital banking products, leaving their accounts with traditional institutions to become zoned-out or inactive.

There is a glimmer of hope for the more traditional banking model, however, with human interaction still valued highly among consumers when wanting to contact their bank.

While technology plays an increasingly central role in most areas of personal finance, the FIS study shows 85% of people prefer not to talk to a robot when banking and only 15% want institutions to invest in voice-banking services powered by artificial intelligence.