UK fintech Monzo has confirmed its much-anticipated entry into the USA market, where it plans to challenge the big banks with customer-focused services 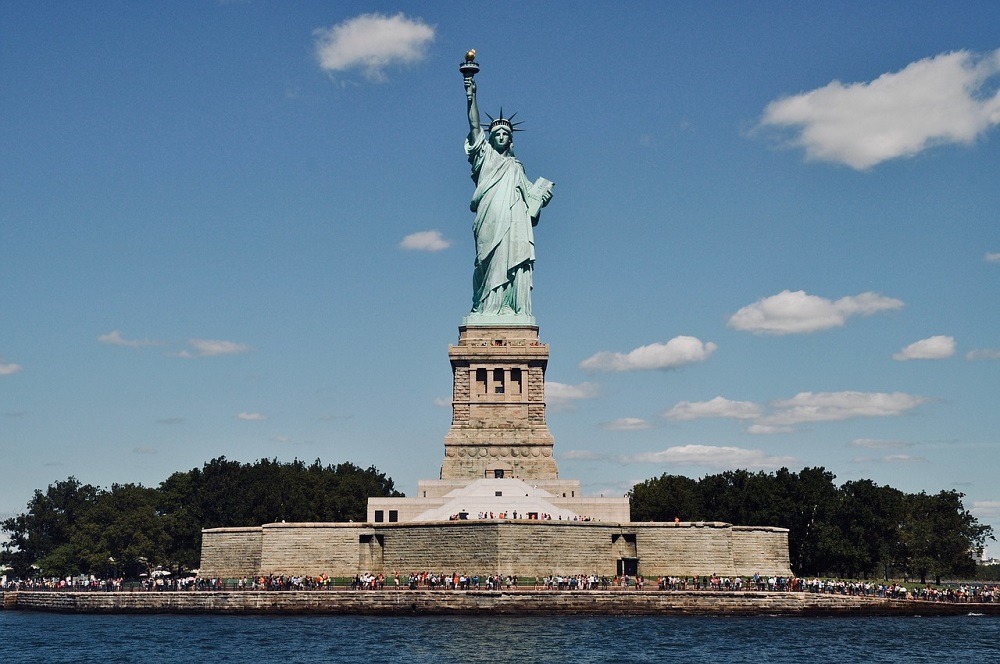 Monzo is heading to America

UK challenger bank Monzo has confirmed its much anticipated entry into the USA market, where it plans to take on the “sloth-like and unimaginative” incumbent banks for customer affection.

The launch will be phased in gradually, with the first few thousand debit cards to be made available this summer via in-person sign-ups at events announced to waiting list members.

Monzo has made significant inroads into the UK market since its launch in 2015 – attracting more than two million customers, and adding around 200,000 new users each month.

Monzo CEO Tom Blomfield said: “We do the heavy lifting of traditional banking by acting as a powerful financial control hub for all your personal finances.

“And perhaps more importantly, we bring the speed and agility of a start-up to build a solution that best serves our Monzo community.”

Monzo will tailor its new version to suit the USA market

Despite success in its domestic market, tackling the financial services industry in the USA will prove a different kind of proposition for Monzo.

The early iteration of the US version will be “Monzo-lite”, comprising initially of just a Mastercard debit card and mobile app, with features such as instant spending notifications, person to person payments, savings pots and fee-free spending when abroad.

The fintech will collect feedback from American users in order to tailor its product to suit the particular needs of a financial services culture that is markedly different to that found in the UK.

In time, Monzo aims to develop a “fully-featured digital account” resembling the functionality of the UK version, and intends to build as much of its own technology as possible, giving it the flexibility to quickly react to changes in user demands and habits.

Mr Blomfield added: “When it comes to consumer apps, banks are at least a decade behind the ease and feature-set of a Lyft or an Airbnb, not to mention sloth-like and unimaginative when compared to the innovation cycle in the apps we use every day.

“With Monzo, we aim to make money work for everyone by working with our community of users to build things that work for them.”

Monzo will not hold a USA banking licence initially

Like many of the existing mobile challenger banks in the USA, Monzo will not hold its own banking licence stateside – although says it does plan to become fully-accredited as an American banking institution in the longer-term.

For now, it will work with an as-yet unnamed partner bank, which will keep customer deposits protected by the Federal Deposit Insurance Corporation (FDIC).

Los Angeles has been picked as the base of operations for Monzo’s USA team while it goes about the business of developing the brand and its new products in the near-term.

The news was announced on the same day that Monzo’s domestic fintech rival Revolut announced its own overseas expansion into the Australian market.

Monzo has a track record of launching services without waiting for a full banking licence – it took the same approach in the UK to good effect, building audience engagement ahead of its full roll out.

Stephen Walker, lead analyst of thematic and fintech research at market intelligence firm GlobalData, said: “The slower growing digital banks in the UK – Tandem, Starling and Atom – all waited for a full banking licence before launching.

“But the faster growing ones – Revolut, N26 and Monzo – all launched before having a full licence to build engagement early.

“We’re seeing that same strategy now in the USA, but likely enforced because the USA regulator still requires providers to operate at least one branch to be eligible for a banking licence.

“That’s expected to change soon. And in the meantime, Monzo is building that same pre-engagement in a much larger market, which is critical if it is to achieve the necessary scale to become profitable.”

Visa to accept transactions in US dollar-backed cryptocurrency USDC