Shining a spotlight on Chime: The fastest-growing mobile banking challenger in the US

With three million customers to its name, and recently-acquired unicorn status, Chime is a mobile banking disruptor making waves in US personal finance 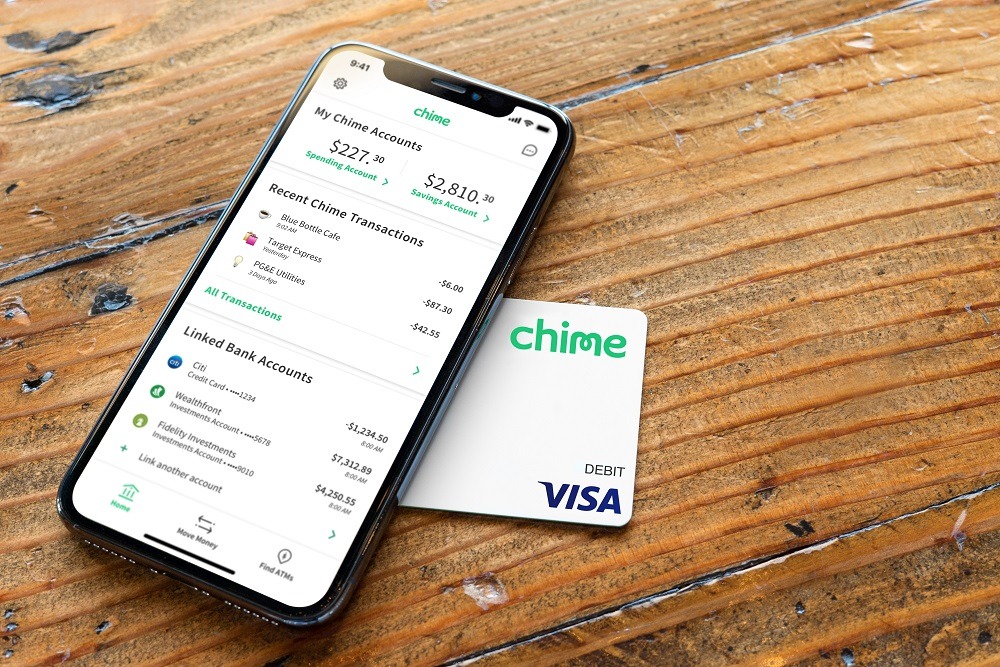 While sometimes overshadowed by their European counterparts, mobile banking challengers in the US are steadily making an impact on the American financial services industry – and with a three million-strong customer base and newly-acquired unicorn status, Chime is one of the leading personal finance disruptors in the country.

With a mission to deliver “financial peace of mind”, Chime has developed a mobile current account – or checking account, for those in the US – with a range of features to make banking simpler, cheaper and more transparent for the 160 million Americans it says live paycheck to paycheck.

The fintech recently finalised a $200m (£154m) fundraise that made it America’s most highly-valued and top-funded digital challenger bank, and has big plans to further develop its financial services and reach out to more people who are looking for a different way to manage their finances.

Here, we take a closer look at the story of Chime, the innovative features it has to offer, and its journey to becoming the fastest-growing challenger bank in the US.

Chime is the fastest growing mobile banking challenger in the US

Based in San Francisco, Chime was co-founded in 2013 by CEO Chris Britt and CTO Ryan King, who wanted to create a “new approach” to personal finance by building a bank that could be a means of improving financial literacy, rather than being a source of cost and frustration.

Since then, it has developed a range of money management tools through its app that have attracted around three million new account holders – the largest customer base of any digital challenger bank in the US.

Its mobile app offers many features people have come to expect from mobile banks, including real-time spending notifications, card blocking in case of loss or theft, and instant payments to friends and family for things like bill splitting or repayments.

And, for the many Americans who still regularly receive payments by cheque, there is the ability to deposit cheques digitally by photographing them through the app.

Earlier this year, Chime closed a Series D funding round led by venture capital giant DST Global, which brought in $200m (£154m) in new capital and took its total fundraising to date to more than $300m (£230m).

The investment also tripled Chime’s market valuation to $1.5bn (£1.15bn) – the highest among US challenger banks, and more than enough to give it entry into the unicorn club of tech start-ups to achieve a billion-dollar market value.

Chime has created a ‘no fees’ mobile banking proposition

One of Chime’s biggest selling points has been its “no hidden fees” approach to creating a transaction account – meaning no overdraft fees, no monthly maintenance or service fees, no minimum balance, and no charges on foreign transactions.

The fintech says the average US household pays $329 (£253) in unnecessary bank-related fees each year, putting extra financial pressures on low and middle-income families.

Chime users can also withdraw cash for free from 38,000 ATMs around the country using their associated Visa debit card, with a $2.50 (£1.90) charge for accessing cash via ATMs outside of this network or for over-the-counter cash withdrawals.

Another innovative feature of Chime’s offering is its “get paid early” tool, which enables people to receive their regular salary up to two days earlier than normal.

This is possible due to instant direct deposits, so once an employer has arranged a payment with the bank, there is no waiting time between when the deposit is made and when it can be accessed through Chime, unlike with many of the incumbent banks.

The fintech hopes this feature will encourage more people to use Chime as their main checking account, rather than using it as a secondary account alongside a product from one of the bigger lenders.

Chime has also built an automatic savings account, which is linked to the everyday transaction account and gives users the opportunity to make simpler contributions to their savings targets.

The “save when you spend” feature allows payments made with the linked Visa debit card to be rounded up to the nearest dollar, with the difference transferred over to the customer’s savings pot.

There is also an option to automatically transfer 10% of every paycheck deposit into the savings account, in an effort to help users more easily put aside money for emergencies or landmark purchases.

Chime does not have a banking licence

Unlike in Europe – and in particular the UK – where legislators and regulators have introduced measures like PSD2 and open banking to encourage innovation and competition within the financial industry, it is still a costly and time-consuming process for fintechs in the US to secure a banking licence.

In common with other digital finance disruptors in the US, Chime is one of those that doesn’t have its own banking licence, opting instead to partner with an existing institution and focus its resources on building the technology that powers its services.

The fintech has teamed up with The Bancorp Bank to provide the necessary banking services, and gain access to the wider financial infrastructure.

This partnership means all deposits stored in Chime accounts are insured up to $250,000 (£192,000) with the Federal Deposit Insurance Corporation. 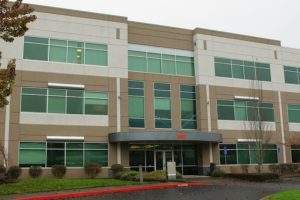