While traditional banks still technically have the numbers, new research shows millions of current accounts are being left unused as people dabble with the features of new mobile banks 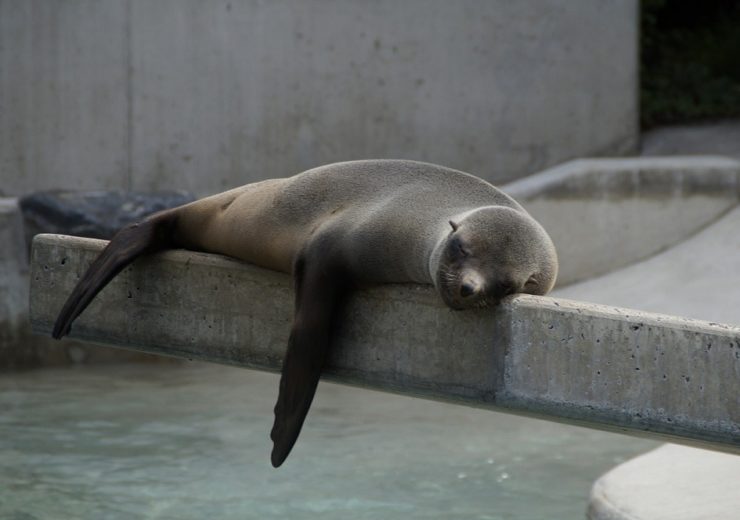 Millions of UK bank accounts have become “zoned out” as rising numbers of people look to experiment with new digital products and leave their old accounts inactive.

Attracted to the modern features of mobile disruptors, more than half of respondents to a new survey admitted to having at least one bank account they have not accessed in the past three months – with an estimated 61 million idle accounts in the UK.

This poses a problem to traditional banks, which risk losing customer engagement in the long term, despite the numbers showing that people have not made a full switch away.

“While many of these accounts will not be considered dormant using the traditional definition, it does not mean they should be ignored – their customers are very gradually leaving.

“And they are leaving because it is easy to open new accounts and there is no risk involved in opening a new account without switching.

“Banks look at switching statistics to measure success, but this is the wrong measurement.”

The latest figures from Pay.UK, which operates the Current Account Switching Service in the UK, show that 929,070 people switched their current account in 2018 through the scheme – compared to 932,000 in 2017.

Why people have inactive bank accounts

The growth of digital-first challenger banks in the UK amid open banking regulations has created a wealth of new current account options that are easy to open and contain a range of innovative tools and features.

The recent survey – which canvassed the views of 2,000 people with a bank account in the UK between the age of 18 and 65 – found that 46% of UK consumers would be more likely to try out a new bank account if it provided personalised features based on preferences and lifestyle.

This figure rose to more than 70% among those in the Generation Z age bracket.

One in four millennials said they used a challenger bank such as Monzo, Starling or Revolut – attracted by features like instant card freezing and unfreezing, visual spending summaries and budgeting tools, bill splitting, and cryptocurrency trading.

While this new generation of digital banks grows in popularity, the more traditional financial institutions risk losing touch with what modern banking customers are beginning to demand.

The study found that less than one in ten consumers recall being asked anything about their lifestyle or purchasing preferences over the past year by their bank.

“Banking providers are really missing a trick by not tuning in to what consumers want from their banks,” added Ms Howes.

“Engagement is directly driven by understanding what features and services customers are looking for.

“We are seeing greater adoption of challengers and neobanks because they are putting the consumer first – offering convenience and services to make their lives easier.”