Revolut's 4.9 million customers across the continent are now able to link their accounts to Apple Pay and create a virtual card for their digital wallets 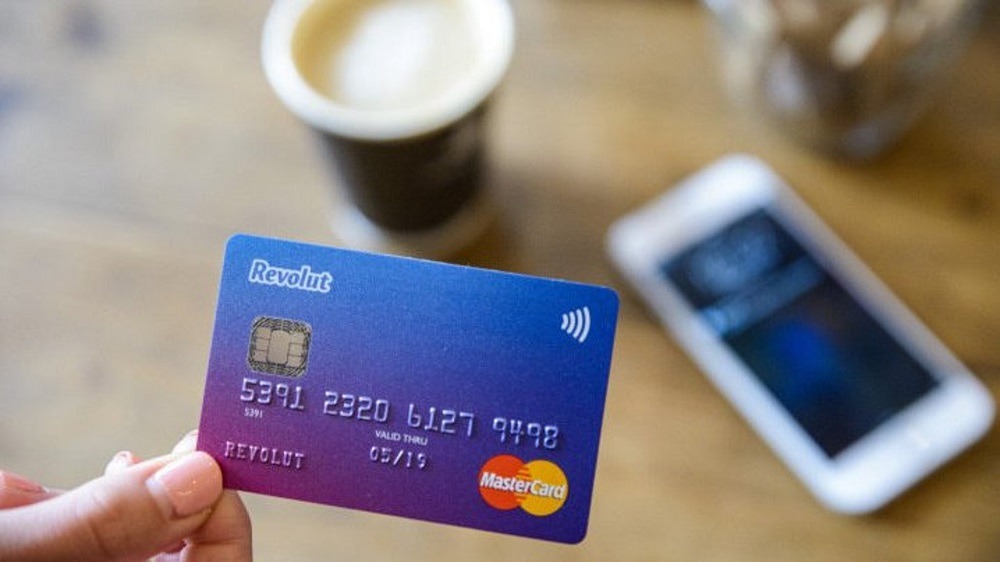 Bo will compete with the likes of Revolut in a crowded UK fintech market (Credit: Revolut)

Challenger bank Revolut has today launched Apple Pay compatibility for its customers in 16 countries across Europe.

Users of the mobile banking app will be able to make purchases both online and in-store via their iPhone, Apple Watch, iPad or Mac.

They will also be able to create virtual cards for their accounts in the Apple Wallet app, giving them the ability to add Revolut to their digital wallets.

Revolut’s product owner for card payments Arthur Johanet said: “Revolut’s ultimate goal is to give our customers a useful tool to manage every aspect of their financial lives, and the ability to make payments quickly, conveniently and securely is vital to achieving this.

“Our customers have been requesting Apple Pay for a long time, so we are delighted to kick off our roll-out, starting with our customers in 16 markets.

“This is a very positive step forward in enabling our customers to use their money in the way that they want to.”

Revolut has almost five million customers across European markets, and those who use the digital bank account alongside Apple products will be able to make use of the US tech giant’s own payment system alongside Revolut’s debit card.

The Revolut card can be linked to Apple Pay via the bank’s mobile app or Apple’s own Wallet app, with the digital wallet giving the extra option of creating a virtual card.

This feature means that whichever device is being used – whether phone, watch or something similar – becomes the contactless payment method, eliminating the need for a card.

Payments made via Apple Pay can be secured using biometric data like a fingerprint or face scan, or with a simple passcode, while card details are secured using digital encryption.

Revolut was founded in 2015 by co-founders Nik Storonsky and Vlad Yatsenko, and quickly became one of the most prominent challenger banks in Europe with a range of disruptive personal finance products.

In just over three years, the fintech achieved a market valuation of more than $1bn (£786mn), and has gone on to raise around $340mn (£267mn) in investments to-date from the likes of Index Ventures, Ribbit Capital, Balderton Capital and DST Global.

Revolut’s services include a current account, savings and the ability to exchange foreign currency on the go.

The challenger bank plans to expand its operations globally this year by moving into markets in the US, Canada, Singapore, Japan, Australia and New Zealand.