The European Commission hit Barclays, RBS, Citigroup, JPMorgan and MUFG with a billion-euro penalty for their links to anti-competitive trading of foreign currencies, saying they had "undermined the integrity" of the financial industry 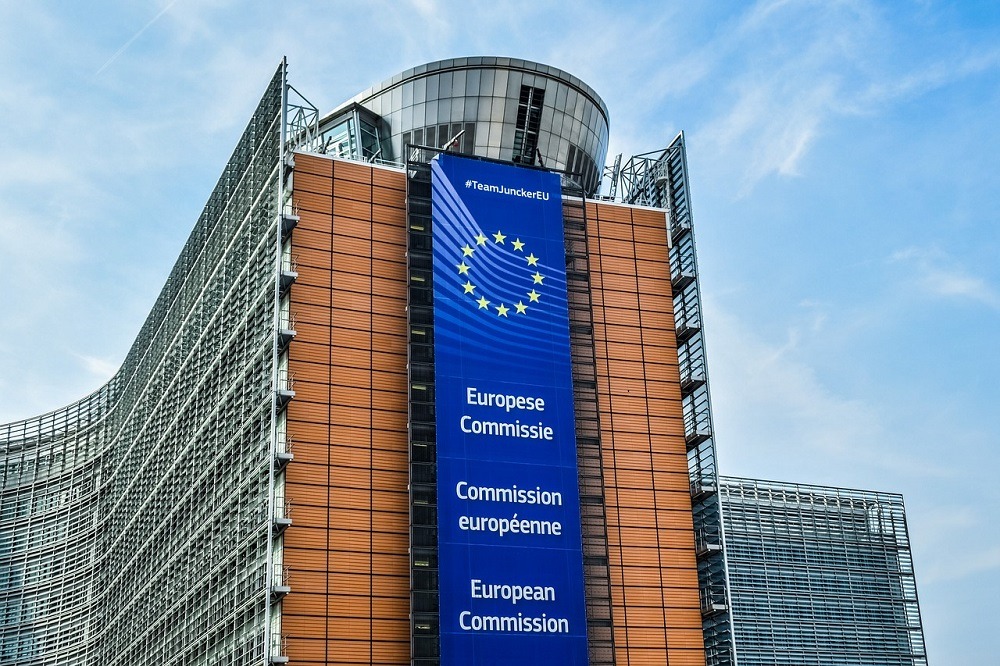 The European Commission has dished out €1.07bn (£935m) in fines to Barclays, Royal Bank of Scotland (RBS), Citigroup, JPMorgan and MUFG for antitrust offences relating to foreign exchange spot trading.

Two separate settlement decisions were made to penalise the banks for their part in cartel activity in the spot foreign exchange market, over a roughly five-year period between December 2007 and January 2013.

The European commissioner in charge of competition policy, Margrethe Vestager, said: “Companies and people depend on banks to exchange money to carry out transactions in foreign countries.

“Foreign exchange spot trading activities are one of the largest markets in the world, worth billions of euros every day.

“Today we have fined Barclays, RBS, Citigroup, JPMorgan and MUFG Bank, and these cartel decisions send a clear message that the European Commission will not tolerate collusive behaviour in any sector of the financial markets.

“The behaviour of these banks undermined the integrity of the sector at the expense of the European economy and consumers.”

The European Commission began an investigation following a tip-off from Switzerland-based UBS, which was included as an addressee of both decisions – having been involved in both cartels – but escaped a fine due to the fact it alerted authorities to their existence.

Foreign exchange spot trading relates to the trading of currencies, with transaction agreements meant to be executed on the same day, at the prevailing exchange rate.

The inquiry revealed that individual traders in charge of foreign exchange activity on behalf of the banks had “exchanged sensitive information and trading plans” and “coordinated their trading strategies through various online professional chatrooms”.

This information sharing enabled traders to make “informed market decisions” on whether to buy or sell currencies, and at what time.

Despite being direct competitors, they actively coordinated their trading activities to manipulate market activity to their own cause.

In all, 11 currencies were involved in the illicit trading – euros, British pounds, Japanese yen, Swiss francs, US, Canadian, New Zealand and Australian dollars, and Danish, Swedish and Norwegian crowns.

Two separate settlements were agreed, referring to each of the two identified cartels.

The Forex – Three Way Banana Split cartel, which involved Barclays, RBS, Citigroup and JPMorgan, was fined more than €811m (£708m) – with all banks receiving reduced fines for their cooperation with the investigation.

The Forex – Essex Express cartel, in which Barclays, RBS and MUFG were implicated, was handed a penalty of almost €258m (£225m) – all parties except MUFG, which did not apply for leniency, were given reduced fines for their cooperation.

Responding to the decisions, MUFG said in a statement: “MUFG Bank takes this issue very seriously.

“We have cooperated fully with the ensuing investigation by the European Commission and have engaged in the settlement procedure.

“Furthermore, we have completed a review of our internal procedures and have strengthened our monitoring framework to prevent the occurrence of similar issues in the future.”

A JP Morgan spokesperson said the bank had made “significant control improvements” and was pleased to resolve the matter, which related to the conduct of a single former employee.

An RBS spokesperson added: “Today’s fine is a further reminder of how badly the bank lost its way in the past and we absolutely condemn the behaviour of those responsible.

“This kind of behaviour has no place at the bank we are today – our culture and controls have changed fundamentally during the past ten years.”