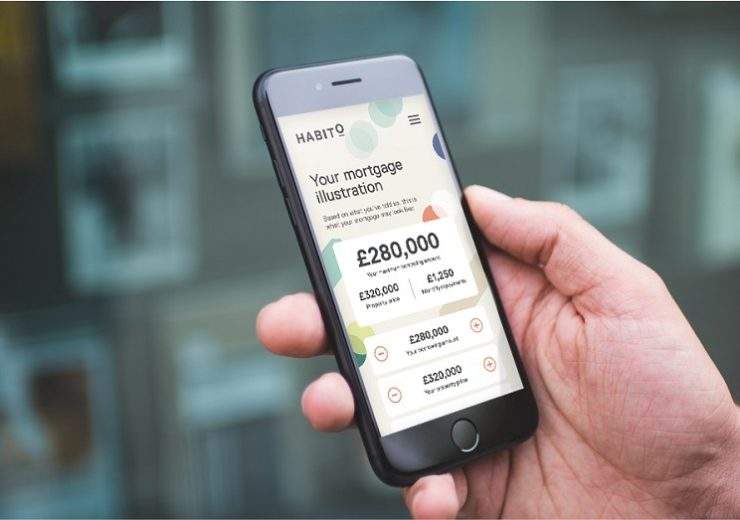 It’s set to be a busy year for innovation in online banking in the UK, as a growing number of established companies and disruptors aim to challenge the high street domination.

The rising popularity of personal finance providers like N26 and Monzo over recent years has been well publicised and shows there is an appetite among consumers for new and more modern ways to access financial services.

Innovation is one of many categories under the spotlight in the British Bank Awards 2019, now in its fifth year and run by finance-focused consumer review site Smart Money People.

The awards are voted for by customers and have so far registered more than 18,000 responses ahead of the closing date next month, with winners due to be announced at a black-tie London event in March 2019.

“Set against this backdrop, my hope is that the British Bank Awards 2019 will act as an honest guide for customers looking to find the best financial providers on the market and preview some of the real innovation that’s starting to impact the way we all manage our money.”

Here, we look at five names announced as finalists in the innovation of the year category to see who’s been hitting the right note with consumers.

Examples of innovation in online banking

Aimed at simplifying and updating the mortgage brokering process through technological innovation, Habito was created following founder Daniel Hegarty’s own negative experience of buying a house.

It offers a free online brokerage service to people looking either buy a home or remortgage their current one, using AI to analyse the whole market to find the best deals.

Customers are matched up with a mortgage expert who is able to guide them through the whole process, as well as having access to a chatbot advisor and comparison tools.

Since it was founded in 2015, Habito’s platform has been used by more than 150,000 people and mortgage applications worth more than £1bn have been submitted.

Easily the most established name on the list, first direct is a division of HSBC set up in 1989 and boasts more than 1.4 million customers.

It is a telephone and internet-based retail bank known for its focus on customer service and last year confirmed that mobile is now the leading channel through which people use its services.

Last year, first direct was ranked as the bank most likely to be recommended by its own customers in a new league table published by the Financial Conduct Authority (FCA) and Competition and Markets Authority (CMA) in August.

It was based on a survey to assess the quality of customer service being delivered by UK lenders.

Speaking in October about the rise in mobile banking among its customers, head of first direct Joe Gordon said: “Our customers want an omni-channel approach to banking but they’re now choosing the app as their primary way of managing their accounts.

“Mobile offers our customers more and more functionality, and we’re seeing a rapid migration towards mobile becoming the digital channel of choice.

“We’re seeing fewer calls per customer, but we’re always there with real people to help with complex queries.”

Much like Habito, Mojo Mortgages aims to use new technology to provide an individually-tailored online mortgage brokering service.

The idea is to make getting a mortgage a much easier, faster and streamlined process for the customer through its online platform.

CEO Richard Hayes describes the digital offering as a “more intuitive experience” than the traditional methods of mortgage applications, and one that prioritises customer flexibility and ease of use, with AI-driven chatbots able to give feedback and advice throughout the process.

Founded in 2015, the digital challenger bank positions itself in the same disruptor mould as the likes of Monzo and N26 – making use of open banking opportunities to develop an app-based banking service that users can personalise to suit their specific needs.

It has built-in budgeting features, a bill-splitting function and provides instant spending notifications.

When spending abroad, the card offers the market exchange rate, allowing users to easily switch between currencies for free.

It enables the armchair stock investor to buy small portions of high-yield corporate bonds that would normally only be available to large investment funds due to the high fees and upfront costs involved when trying to access them via a traditional stockbroker.

Essentially it allows an individual investor to invest £100 in a corporate bond that would normally require a minimum deal of £100,000.

Founder and CEO Rezaah Ahmad came up with his idea to democratise the corporate bonds market through technological innovation after spending time working for a global bank and seeing an opportunity for private individuals to gain access to these exclusive investments.