Industry-wide cost of PPI mis-selling could surpass £50bn, as Barclays and Lloyds become the latest UK banks to revise expectations after claims deadline 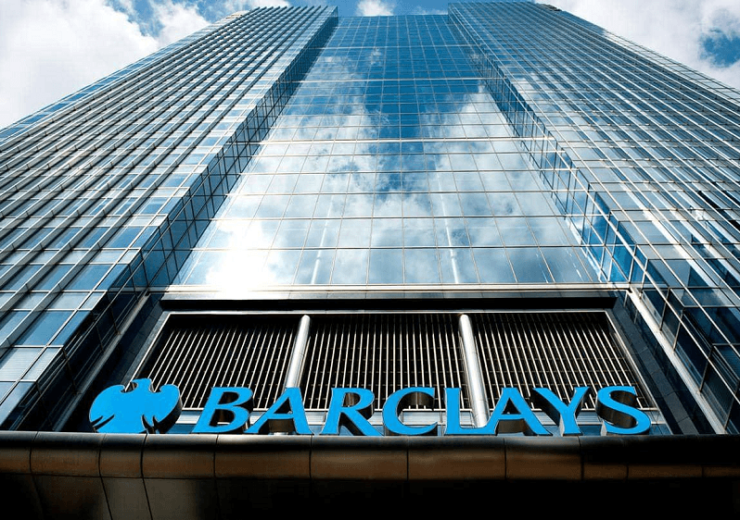 Incumbent banks in the UK like Barclays have the opportunity to innovate through open banking (Credit: Barclays)

A late surge in claims for compensation around the PPI complaints deadline last month has already prompted Royal Bank of Scotland (RBS) and CYBG to revise their account books, and now two more of the UK’s biggest lenders have followed suit.

Industry think tank New City Agenda has estimated the spike in new claims could push the overall PPI bill as high as £53bn ($65bn) – with costs associated to claims since January 2011 already standing at £36bn ($44bn).

In its first half results published last month, Barclays revealed £360m ($445m) was left over from its cumulative £9.6bn($11.9bn) provision for expected PPI costs – but the 31 August deadline for making a PPI claim convinced more people than anticipated to make a last-minute refund application.

Barclays said in a statement: “In line with wider industry experience, Barclays has received a significantly higher than expected volume of PPI-related claims, enquiries and information requests during August, with a further spike in the final days leading up to the complaints deadline.

“The processing of PPI-related claims, enquiries and information requests is ongoing.

“However, Barclays expects to increase its provision for PPI redress in its Q3 2019 results by between £1.2bn and £1.6bn.”

It was a similar story for Lloyds Group, which said it received between 600,000 and 800,000 PPI information requests per week throughout August – although many of these are believed to be of a “low level” of quality.

The bank said in a statement: “The group now estimates that it will need to make an incremental charge for PPI claims, in addition to the provisions to 30 June 2019, in the range of £1.2bn to £1.8bn in its Q3 interim management statement.”

The unexpected provision has also caused Lloyds to suspend the remainder of its £1.75bn ($2.16bn) share buyback programme for the year, with £600m ($742m) “expected to be unused at mid-September”.

Around 64 million PPI policies were sold by financial institutions before the FCA ultimately concluded many were illegitimate and that consumers could be entitled to a refund.

Last week, CYBG — which comprises Clydesdale Bank, Yorkshire Bank, Virgin Money UK and app-based B – said it would make a provision of up to £450m ($555m) for unexpected PPI claims, while RBS set aside £900m ($1.1bn).