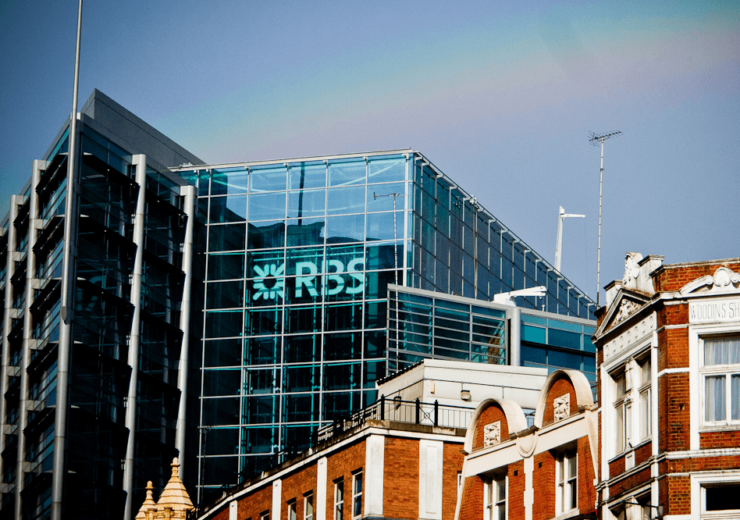 The UK Competition and Markets Authority (CMA) has taken action against Santander and the Royal Bank of Scotland (RBS) over their handling of payment protection insurance (PPI) policy advice.

The banks have been directed to appoint an independent auditor for their PPI processes after each was found to have breached legal guidance on how customers should be kept notified about their policy status.

It is the second time the CMA has reprimanded the pair over PPI procedures, having previously warned both to improve their practices in 2016.

CMA senior director of remedies, business and financial analysis Adam Land said: “It is unacceptable that some banks aren’t providing PPI reminders – or are sending inaccurate ones – eight years after our order came into force.

“The legally-binding directions we’ve issued today will make sure that both RBS and Santander now play by the rules.

“These are serious issues that, in the future, may result in fines if the government gives us the powers we’ve asked for.

“For now, we expect RBS to repay all affected customers quickly, and for both RBS and Santander to make sure that similar breaches do not happen again.”

The CMA does not currently have powers to impose financial penalties in cases of this kind, but the watchdog has lobbied the UK government to be given that option.

RBS was found to have “failed to provide reminders to almost 11,000 customers for up to six years” in accordance with the CMA mandate, while Santander sent out annual reminders containing “incorrect information” to more than 3,400 of its mortgage PPI customers between 2012 and 2017.

In each case, the regulator was concerned that customers had not been provided with the full range of information needed to accurately assess their PPI situation.

A Santander spokesperson said: “We’re sorry that as part of a communication about their PPI policies, a small number of customers who were in arrears received incorrect information on their mortgage balance.

“Customers were not financially impacted as a result and would have been aware of their correct mortgage balance through their annual mortgage statement and other communications.

“We informed the CMA as soon as we became aware of the issue and have taken steps to ensure it does not happen again.”

Santander notified the CMA of its rule breach in October 2018, while RBS, which has so far paid out more than £1.5m ($1.8m) in PPI refunds, made the infringement known in April 2018.

An RBS spokesperson said: “We are contacting those customers who may not have received their annual PPI review letters and have put systems in place to ensure that this does not happen again. We would like to apologise to any customers affected.”

What is a PPI policy – and why are people claiming refunds?

PPI is a hot topic in the UK at the moment, as the deadline for customers to lodge a complaint about a mis-sold policy edges closer.

The Financial Conduct Authority this week urged consumers who think they may be eligible for a refund on a policy to make a claim before the 29 August deadline, or lose the chance to do so.

PPI was a common “add-on” to financial products in the UK involving regular repayments during the 1990s and 2000s, although some cases date as far back as the 1970s.

Around 64 million PPI policies have been sold to cover repayments for the likes of loans and mortgages, but regulators have since concluded many were illegitimate.

There are two reasons for which a PPI repayment claim may be eligible – either it was mis-sold or the financial institution that provided it earned a high level of commission from the sale, but did not inform the customer at the time.

Grounds for claiming a policy was mis-sold include being pressured into buying it, being promised a cheaper rate for buying it, or being told a credit application would be more likely to be accepted if PPI was purchased.