CYBG share prices dropped after the announcement, which followed an 'unprecedented volume' of PPI complaints in the run up to the 29 August claims deadline 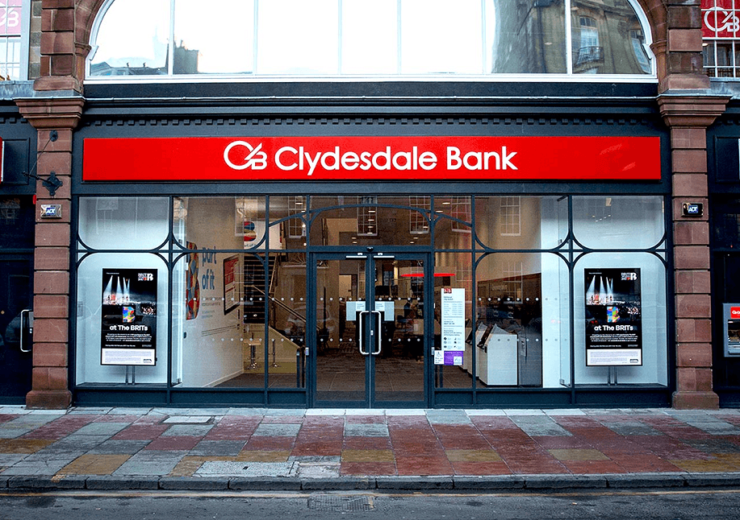 CYBG share prices fell after it announced a provision up to £450m for unexpected PPI costs (Credit: CYBG)

CYBG will make a provision of up to £450m ($555m) to cover the cost of an “unprecedented volume” of payment protection insurance (PPI) compensation applications ahead of the August claims deadline.

The UK banking group – which comprises Clydesdale Bank, Yorkshire Bank, Virgin Money UK and app-based B – said it received more than eight months’ worth of information requests about PPI in August, as customers made a late rush to claim.

The announcement caused share prices to drop sharply this morning, falling more than 20% at the time of writing from yesterday’s close of trading value to 111.15 pence.

The final cut-off date for lodging a PPI complaint and compensation claim in the UK was 29 August, and a push to raise awareness by the Financial Conduct Authority (FCA) seemingly prompted many people to make late applications.

A CYBG statement read: “In line with the broader industry experience, during August we received more than eight months’ worth of information requests in one month with around 340,000 in aggregate over five weeks, of which around 120,000 of these were received in the final three days.

“The group also received a sustained increase in complaints during the same period, with an average of around 5,000 per week during the first four weeks of August and an additional 22,000 complaints submitted during the final three days.”

Around 64 million PPI policies were sold by financial institutions before the FCA ultimately concluded many were illegitimate and that consumers could be entitled to a refund.

The total amount paid to customers in PPI claims since January 2011 stands at £36bn ($44bn), although the late dash to file claims ahead of the deadline could mean this figure rises sharply.

“However, the key sensitivity in relation to information requests is the conversion rate into an upheld complaint and it is not yet possible to accurately determine the final outcome of this variable until the group has processed more of the outstanding requests.”

It added that it will be in a better position to give a more accurate estimate of the actual cost of the claims in its full-year results announcement in November 2019.

Tesco Bank to create 120 technology jobs in Edinburgh and Newcastle

Tesco Bank to create 120 technology jobs in Edinburgh and Newcastle