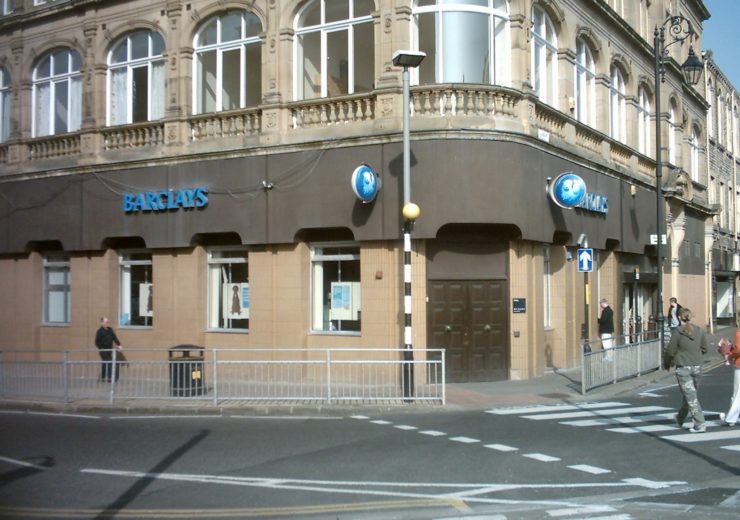 Barclays has reported a 19% decrease in its attributable profit for the second quarter of 2019 to £1.034bn compared to £1.28bn in the same period last year.

Total operating expenses for the bank in the second quarter moved up by 5% to £3.55bn from £3.39bn in the same period in the previous year. Barclays said that the results in this aspect were due to continued cost discipline and its investment for the future.

The personal banking unit of the UK business had a 7% decrease in its Q2 2019 income at £946m. The second quarter income of Barclaycard Consumer UK was down by 1% to £497m, while the business banking unit had a 3% surge to its income to £328m.

Performance of Barclays International in Q2 2019

The international business of the investment bank had grown its second quarter income by 5% to £3.9bn from £3.7bn in Q2 2018, which it said was due to improved performance in its corporate and investment bank (CIB) division.

The CIB business of Barclays International had an 8% increase to its second quarter income to £2.79bn from £2.58bn reported in Q2 2018. On the other hand, the consumer, cards and payments business saw a 2% drop in its income for the reported quarter, at £1.108bn from £1.127bn.

Barclays CEO James Staley said: “This was another resilient quarter of performance. For the second quarter in succession Barclays generated an attributable profit of over £1 billion, and delivered EPS of 12.6p for the first half of 2019.

“Our Group Return on Tangible Equity of 9.3% for the quarter is a further step towards meeting our 2019 RoTE target of greater than 9%. Our reported CET1 ratio increased by 40 basis points in Q2 to 13.4%, demonstrating the strong capital generation capacity of the business.”