An unexpected surge in payout requests ahead of last week's claims deadline has led RBS to allocate extra funds on top of its existing £5.3bn PPI provision 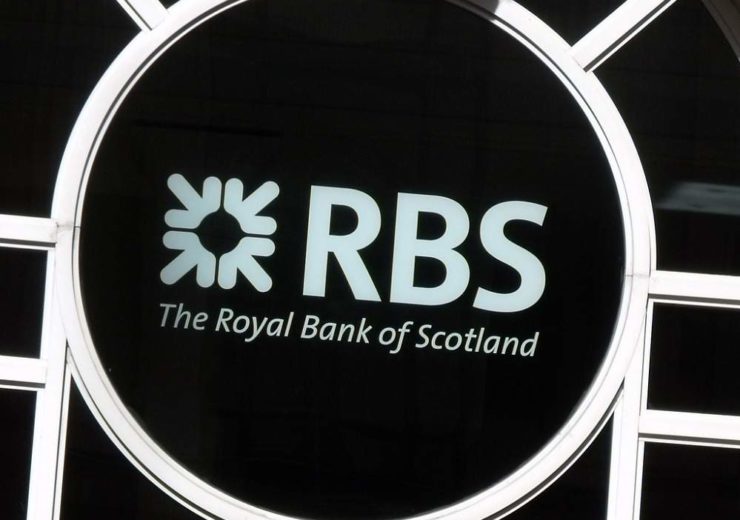 A “significantly higher than expected” surge in deadline hour PPI payout claims could cost Royal Bank of Scotland (RBS) as much as £900m ($1.1bn).

An additional provision of between £600m ($731m) and £900m will be made in the UK lender’s third quarter results to cover anticipated costs associated with a spike in the number of reports made about mis-sold payment protection insurance policies.

Last week (29 August) was the deadline for customers to file a claim for compensation about a PPI policy they believed to have been illegitimately sold to them by their bank.

The Financial Conduct Authority (FCA) conducted a long-running public awareness campaign encouraging consumers to make a claim, and reminding them of the cut-off date.

RBS said in a statement: “The volume of claims received during August was significantly higher than expected, with a further spike in the final days leading up to the deadline of 29 August 2019.

“RBS therefore now expects to make an incremental charge for PPI claims, in addition to the provisions recorded to 30 June 2019, in the range of £600m to £900m in its Q3 2019 results, which takes into account claims by the official receiver.

“The processing of claims is ongoing and the ultimate provision recognised could be above or below this range.”

The total amount paid to customers in PPI claims since January 2011 stands at £36bn ($44bn), although the late dash to file claims ahead of the deadline could mean this figure rises sharply as institutions process the last-minute refund applications.

Around 64 million PPI policies were sold by financial institutions before the FCA ultimately concluded many of these were illegitimate and that consumers could be entitled to a refund.

There are two reasons for which a PPI repayment claim may have been eligible; either it was mis-sold or the organisation that provided it earned a high level of commission from the sale, but did not inform the customer at the time.

Grounds for claiming a policy was mis-sold included being pressured into buying it, being promised a cheaper rate for buying it, or being told a credit application would be more likely to be accepted if PPI was purchased.

Last month, RBS — along with Santander — was penalised by the UK Competition and Markets Authority over its handling of PPI policy advice, with the regulator reprimanding the bank for failing to provide reminders to almost 11,000 customers over a six-year period.