The new feature enables joint savings goals, and is the first of many new additions planned by Revolut over the next few months as it looks to expand internationally 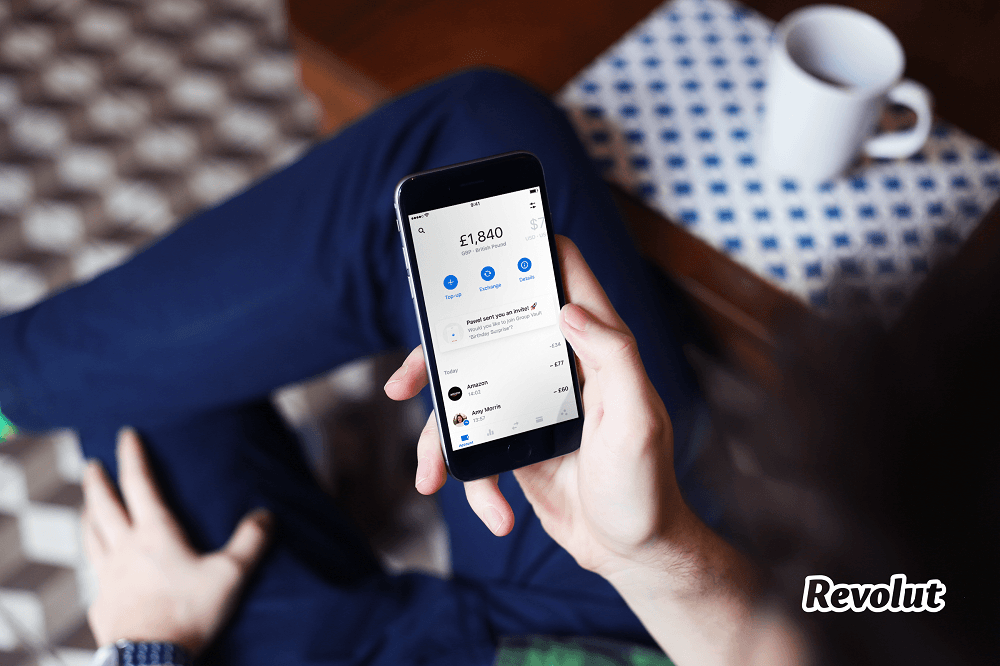 A joint savings tool has been added to the Revolut roster with the launch of Group Vaults – a feature that allows friends and family to set money aside towards common goals.

Launched yesterday, the service is an update to the UK digital bank’s existing Vaults product, an individual savings pot that has attracted more than one million customers and £75m in deposits since its launch in April last year.

Revolut bills Group Vaults as an alternative to joint accounts for couples, or as a simple way for groups to contribute to shared expenses, like a holiday or household bills.

Ed Cooper, head of mobile at Revolut, said: “After the huge success of our Vaults feature, we’ve been inundated with requests from thousands of customers in our community asking for an easier way to save together with family and friends.

“Group Vaults is the payments equivalent of a group chat – easy to create, easy to join, easy to leave and easy to close. We can’t wait to see what people do with them.”

Revolut’s Group Vaults can be contributed to in different ways

Users of the Group Vaults feature will be able to contribute to a shared fund by either making one-off deposits, setting up a recurring payment or even rounding up spare change from everyday purchases.

Settings can be adjusted at any time by the administrator of the savings pot – the person who sets up the Group Vault – to allow flexibility for members of the group in terms of how much money they are able to contribute.

The administrator is responsible for managing the group – setting targets, adding or removing members and being the only person capable of withdrawing money from the pot.

Revolut has big plans for the coming months

The UK-based mobile challenger bank says Group Vaults is the first of a number of planned product launches over the coming months as it aims to widen its offering to customers in Europe and further afield.

These include a commission-free trading platform, a robo-advisor, an app targeted at young customers and the launch of both Apple Pay and Google Pay.

Having attracted almost five million customers across Europe, Revolut has now set its sights on international expansion later this year, including in the US, Canada, Singapore, Japan, Australia and New Zealand – with more than 190,000 people already signed up to waiting lists in these markets.

Revolut was launched in 2015 by co-founders Nikolay Storonsky and Vlad Yatsenko as a digital alternative to traditional banking institutions, and enjoyed rapid success with innovative tech-driven features like currency exchange tools for travellers and cryptocurrency trading.

It has attracted significant investment from venture capitalists, around $340m (£268m) to-date, propelling it to billion-dollar unicorn status in just three years.

The fintech claims to be opening more than 12,000 new current accounts on a daily basis, and processing over $5.5bn (£4.3bn) in payments each month.