More than 27,000 UK customers voted for their favourite banking products, with Starling Bank and Mojo Mortgages each winning multiple awards 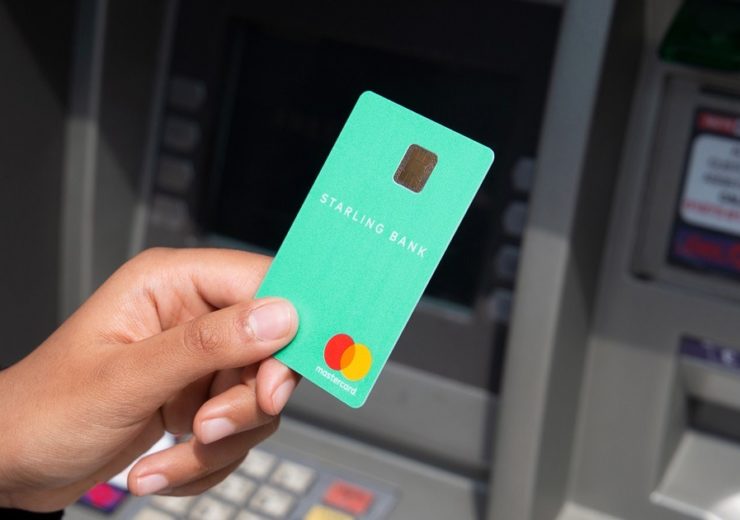 Starling Bank has been part of a digital transformation in banking (Credit: Starling)

Starling Bank was the headline winner at the British Bank Awards last night, edging out rival Monzo in a closely-fought contest to take home the title of best bank for the second year running.

Who votes in the British Bank Awards?

The awards are run by Smart Money People, a UK consumer finance review website, with the winners voted for by more than 27,000 of its users.

“This may be companies with innovative products and services, as well as those with tried and tested business models.

“This year, it’s been particularly pleasing to see more customers passionately engaged in the voting process, and willing to tell us what they like, as well as what could be better.”

Starling Bank has built a growing business around its mobile-only current accounts, supplemented by a marketplace feature that gives customers direct access to third-party banking products like pensions, insurance and savings.

Last month, it announced a £75m funding round, and secured a £100m grant as part of the Capability and Innovation Fund – a money pot created as a condition of the Royal Bank of Scotland’s government bailout during the financial crisis.

Starling CEO Anne Boden said: “Winning these awards is recognition of the hard work of the Starling team – and reflects the enthusiasm of our customers to drive long term and meaningful change in banking.

“We are thrilled to win these awards and grateful to the customers who voted for us.”

In all, 24 categories were contested at the event held in London last night, including niche areas like regtech, share trading and travel money providers.

Alongside the awards, Smart Money People released its own banking league table, which ranks the UK banks based on customer satisfaction scores from reviews left on its website over the past year.

Barclays and Royal Bank of Scotland gained the most ground in the table, moving four and five places respectively to seventh and tenth positions.

Tesco Bank and TSB were shown to have fared poorly among customers in the last 12 months, however, with both institutions dropping down places to the bottom of the table.

The full list of winners at the British Bank Awards

Innovation of the Year: Mojo Mortgages

RegTech Vendor of the Year: DueDil

Technology Vendor of the Year: DPR

Consultancy of the Year: 11:FS