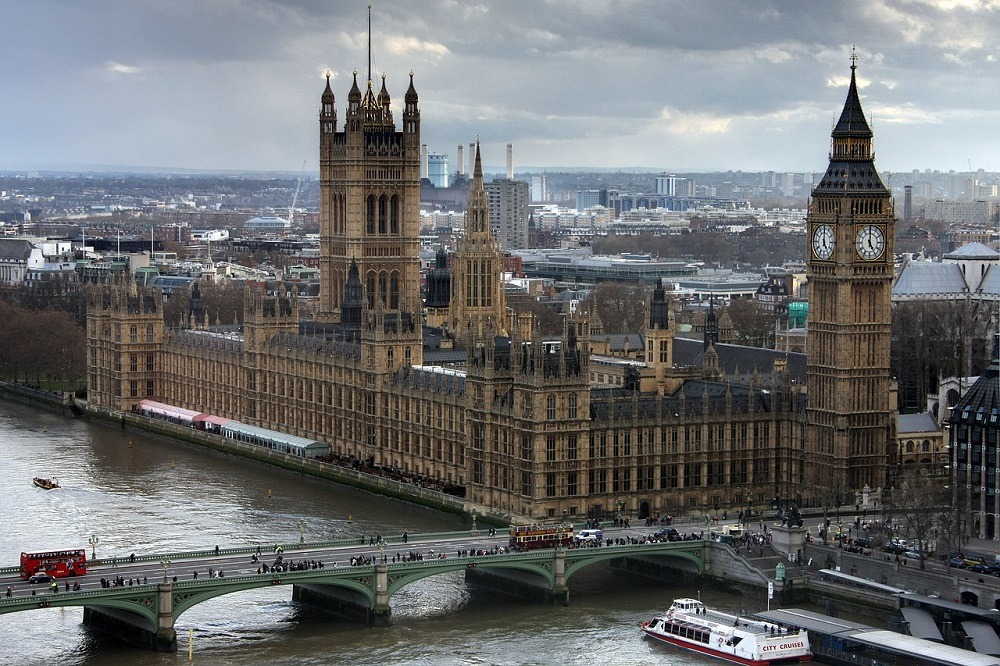 FinTech Alliance is a UK government-backed initiative to strengthen industry

UK banks need to do more to promote financial inclusion across the country and ensure vulnerable sections of society have access to the services they need, according to MPs.

A report released today by the Treasury Select Committee reminds banks of their “obligation” to act in the best interests of customers, and recommends establishing a “legal duty of care” if the Financial Conduct Authority (FCA) is unable to enforce this behaviour.

Further recommendations of the review include the preservation of bank branch and free-to-use ATM networks, reducing the reliance on the Post Office to supplement declining branch numbers and requiring banks to publish details of “loyalty penalties”.

Nicky Morgan, chairwoman of the Treasury Select Committee and MP for Loughborough, said: “The importance of financial inclusion cannot be understated.

“As the World Bank said recently, there can be no end to poverty without financial inclusion.

“And as, Eleanor Southwood from the Royal National Institute of Blind People (RNIB), told the committee, financial inclusion is about independence, protection from financial abuse, and confidence.

“The financial inclusion of vulnerable consumers – and we can all be vulnerable at some point in our lives – should be of the utmost priority for financial services providers, the government, and financial regulators.

“It can no longer be an option for banks to ignore financial inclusion.”

The recommendations of the Consumers’ Access to Financial Services report include relaxing the requirements for basic bank accounts, better training for staff in dealing with vulnerable customers, and maintaining “vital” face-to-face banking options for those unable to engage digitally, or in the event of IT failures.

It also touches on the growing reliance on the Post Office network to supplement basic financial services to communities amid the trend of bank branch closures, noting these locations are “not the optimum environment for consumers” given the lack of banking specialisation and privacy.

A committee statement said: “The Post Office should not be seen as a replacement for bank branches, but a complimentary proposition where available.

“In cases where the ‘last bank in town’ is due to close, banks should be required to provide and fund ‘banking hubs’ in the local Post Office, with adequately-trained staff.”

Another notable recommendation is for the FCA to make it mandatory for financial service providers to publish the size of their loyalty penalties – the cost of being a long-standing customer, compared to a new customer receiving the same product or service  – which the Citizens Advice charity has calculated could be as much as £1,000 extra per year.

Steven Jones, CEO of trade association UK Finance, said: “The industry takes its societal responsibilities extremely seriously and is committed to looking after every customer, including those in vulnerable circumstances.

“The industry’s commitment to financial inclusion is best illustrated by the basic bank account which offers free-if-in-credit banking to nearly 7.5 million customers, and is designed specifically to ensure that the widest range of citizens can have free, safe access to the banking system, including the disadvantaged.

“We will continue to work closely with the government, regulators, the Treasury Committee and wider stakeholders to deliver better access and outcomes for all in our society.”

Meanwhile, David Clarke, head of policy at campaign group Positive Money, said: “Today’s report should be a final warning for the banks taking Britain for a ride.

“Proposals to give financial firms a legal duty of care, and to preserve bank branches and free ATMs, are welcome, but only a start.

“With two thirds of the British public believing that banks don’t work in the best interests of UK society, we need politicians and regulators to be much tougher in holding finance to account.”

Financial access for vulnerable groups is a big concern

The Treasury Select Committee report is the result of an investigation launched last year to assess vulnerability and the risk of exclusion across the UK financial system.

There is growing concern that changes in the way banking services have traditionally been delivered – with more and more aspects going online – are leaving some sections of society at risk of economic exclusion.

The decline in bank branch numbers across the country has been well documented, and earlier this year the Access to Cash Review expressed concerns that “sleepwalking” into a cashless society could have negative consequences for vulnerable groups – including the elderly, poor and mentally unwell.

The FCA currently defines a vulnerable person as being “someone who, due to their personal circumstances, is especially susceptible to detriment, particularly when a firm is not acting with appropriate levels of care”.

This is a fairly broad term, and one the regulator is in the process of reviewing.

The committee welcomed the FCA’s decision to review its definition of vulnerability, with Mrs Morgan adding: “A patchwork of improvements and adjustments has been targeted at some groups of consumers, but the basic level of access is still not universal.

“There are significant areas of concern where vulnerable consumers are effectively excluded from participating with financial services providers.

“This report makes a series of recommendations to government and the regulator for how consumers’ access to financial services can be improved.”

Earlier this month, the Treasury announced plans to protect cash availability over the coming years, and established the Joint Authorities Cash Strategy Group to oversee the UK’s cash system in a bid to ensure that people who require cash are able to access it.