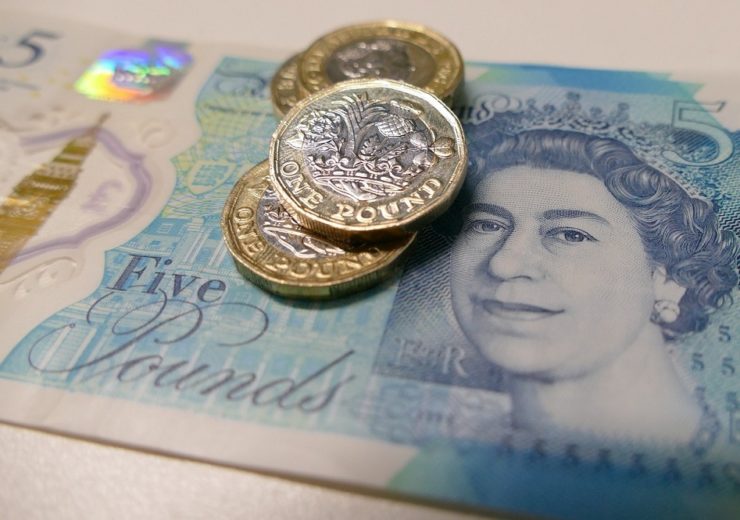 The UK government will introduce measures to safeguard access to notes and coins “for years to come”, amid concerns that digital payment trends could exclude sections of society.

A Joint Authorities Cash Strategy Group (JACS) was announced today to oversee the UK cash system, consisting of regulators and members of the Bank of England, and chaired by HM Treasury.

It will set strategy, coordinate work to support nationwide access and help safeguard cash for those who need it, according to a government statement.

Chancellor Philip Hammond said: “Technology has transformed banking for millions of people, making it easier and quicker to carry out financial transactions and pay for services.

“But it’s also clear that many people still rely on cash, and I want the public to have choice over how they spend their money.

“I’m also setting up a group which brings together the Treasury, Bank of England and the regulators to safeguard the future of cash and ensure its availability for years to come.”

Other measures announced by the government today include supporting the Bank of England’s work to develop a new wholesale cash distribution system, and creating  a new coin checking and validation framework to remove counterfeits from circulation.

It was also confirmed that hard currency will be preserved in its current form, bringing an end to speculation about a possible plan to remove 1p and 2p copper coins from circulation.

Earlier this year, the findings of a comprehensive study of the UK’s preparedness to become a cashless society – the Access to Cash Review – were published.

The conclusion was that the UK risks “sleepwalking” into a cashless society due to the impact of contactless and digital payments trends, and this could negatively affect certain sections of society, including the elderly, poor, and people living in rural communities.

Natalie Ceeney, chairwoman of the Access to Cash Review, said: “I’m delighted to see the government taking a leadership role on this critical issue – and look forward to seeing action as a result.

“Cash use is falling rapidly, but digital payments don’t yet work for everyone.

“We need to safeguard the use of cash for those who need it, and at the same time work hard to ensure that everyone can participate in the digital economy.”

Figures from trade association UK Finance show the proportion of cash payments in the UK fell from 61% to 34% between 2007 and 2017 – and the downward trend is projected to continue, with just 16% of payments expected to be made in cash by 2027.

Despite this drift towards less frequent cash usage, it is estimated there remain around 2.2 million people in the UK who are still reliant on physical currency.

But with bank branch numbers around the country falling, as well as free-to-use ATMs, it is becoming increasingly difficult for people – particularly those in vulnerable situations – to gain access to cash when they need it.

David Clarke, head of policy at financial campaign group Positive Money, said: “The threat to cash is real and urgent.

“Free cash machines are disappearing at a rapid and accelerating rate, Britain’s bank branch network has been decimated and more and more retailers are refusing to accept cash.

“The Treasury’s commitment to safeguard the public’s choice to use cash is welcome.

“Almost all of us choose to use cash regularly – if it disappears, it’ll be because we have that choice restricted by banks and card companies looking to increase profits.

“In contrast to the ‘cashless society’ narrative these interests seek to promote, demand for cash is continuing to rise and millions of people rely on it daily as a means of payment.”