Labour says customers have been left neglected by the rise of bank branch closures, and its public ownership plan will support improved access and greater support for businesses 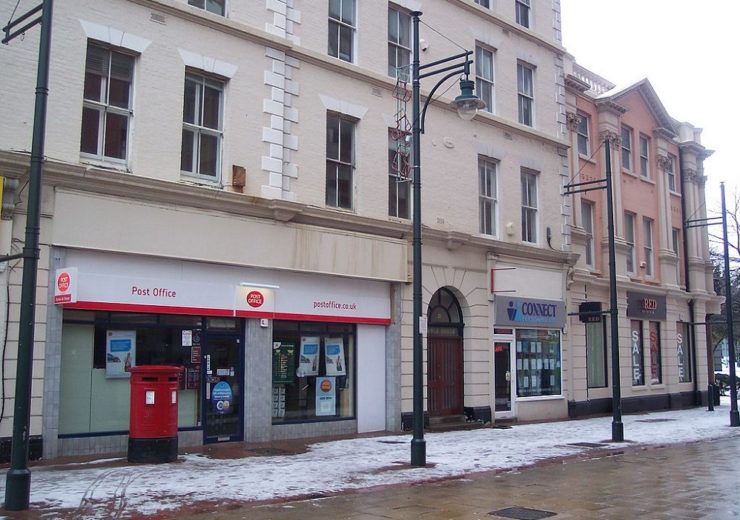 The UK Labour party has proposed launching a publicly-owned bank using the Post Office network to provide long-term support to communities it says have been neglected by the financial system.

Labour says the so-called Post Bank would lessen the impact of bank branch and building society closures, and combine important banking, business and community services “under one roof”.

Shadow chancellor John McDonnell said: “Finance is the central nervous system of the economy. It directs investment, deciding which businesses and projects get off the ground and which fail.

“For too long, this vital part of our economy has been solely in the hands of the big banks and the speculators.

“As the financial crisis, scandal after scandal, and chronic lack of investment for our SMEs, manufacturing and infrastructure show, this model has failed.

“When the financial crisis struck, the banks were bailed out, but the rest of us were sold out. It’s time to secure the investment that we all made and use it to benefit the many, not the few.

“Labour will build a new, public banking ecosystem to promote vital national priorities and give our SMEs, start-ups and co-ops the best chance of success.”

The plan to launch a nationalised Post Bank is Labour’s response to the trend of bank branch and Post Office closures in recent years.

The initiative is estimated to create up to 3,600 banking locations across the UK, which would give it the largest branch footprint of any UK lender.

Research by consumer group Which? shows bank and building society branch numbers have reduced by almost two-thirds in the last 30 years, while the Post Office network has shrunk by 40% in the past five years.

Labour says its Post Bank would help communities and the high street by offering easy-to-access, face-to-face banking under a trusted brand name.

As well as plans for a public bank, Labour proposes to establish a National Investment Bank – along with regional development banks – that would support the funding of business, infrastructure and industry projects.

The £250bn institution would provide on-lending services to help SMEs, start-ups and co-ops access the investment they need to grow.

The policy would include a complete overhaul of the RBS management team, as well as a fresh mandate to focus on making “productive investments”.

Responding to Labour’s policy proposals, a spokesperson for trade association UK Finance said: “Research has shown that while the use of cash is on the decline, it is still expected to be the second most popular form of payment in ten years.

“Maintaining access to cash is therefore vital, and the industry’s existing agreement with the Post Office, which provides everyday banking facilities through 11,500 Post Offices across the country, with mobile bank branches to reach more rural communities, helps support this.

“High street banks are also investing in the existing ATM network to ensure continuity of service when ATMs are no longer commercially viable to operate.

“British banks are continuing to provide the capital that UK businesses need, with more than eight in ten SME applications for finance being approved.

“According to the latest survey from research agency BDRC, only one in 20 SMEs views access to finance as a barrier to growth.

“March also saw the launch of the Business Banking Hubs pilot scheme. These facilities give businesses alternative ways to do their everyday banking and cash exchange transactions, with an easily accessible out-of-hours option.

“Coupled with such innovations as cash-back at all retailers, UK Finance believes that these initiatives provide cash where businesses and consumers need it most.”