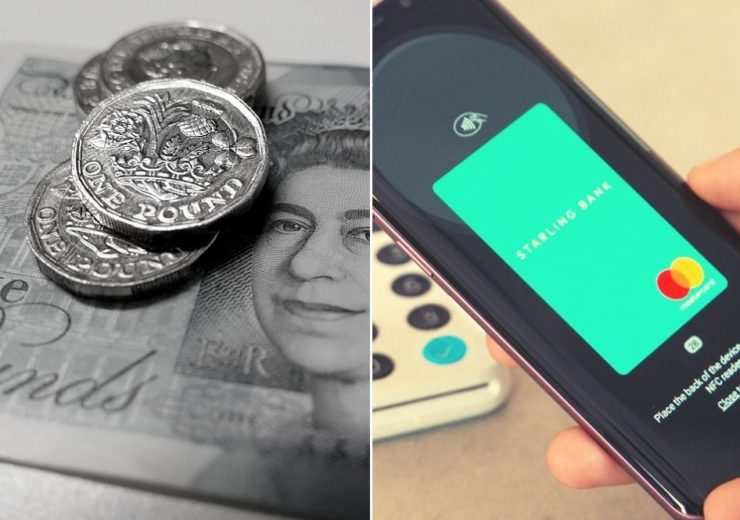 It’s no secret that retail banks are finding it harder and harder to fend off the threat from digital-only challengers.

With a recent Which? report finding over a third of bank branches have shut in the last five years, the future of traditional banks has rightly been a hot topic for discussion lately.

How fintechs are taking the fight to traditional banks

A quick look at the digital banking scene reveals an array of challengers offering new services.

Take Revolut, which gives customers the ability to exchange money into cryptocurrencies and has racked up an impressive following of 1.6 million UK-based customers.

With Monzo and Starling also now fourth and fifth place in the list of banks customers switch to most often, this threat isn’t going to go away.

Some traditional players feel the best form of defence is attack and are launching their own rival digital banks – take RBS’s ‘Bo’ as a prime example.

However, while finding an edge in the market is essential and introducing digital offerings is never a bad thing, traditional banks don’t have to abandon who they are in order to find that edge.

Instead, they should go back to their roots and realise their established expertise can be the differentiator they need to survive the challenger threat.

After all, banks’ historic role has always been to help customers make the best of their money.

With this in mind, here are three ways banks can capitalise on this strength and become financial advisers in the digital world.

So it’s more important than ever that traditional banks do more to keep their customers happy.

However, something that these banks have that the likes of Monzo lack is a track record of expertise.

Retail banks have a history of advising customers in-person on everything from transactions and savings schemes to mortgages and loans.

In the digital age, this expertise should shift gear, with banks ensuring they’re always available to their customers.

An omnichannel communication strategy that is personalised for each customer is vital in ensuring customers can reach banks when and how it matters most.

Omnichannel communications are of course integral to effectively advising customers, and one channel that banks mustn’t neglect when giving advice is the earliest one of all: in-person.

According to McKinsey, between 30% and 60% of customers in even the most digitally-advanced countries prefer doing at least some of their banking in branches.

A digital-first, not digital-only, approach to advising customers is therefore essential if retail banks are to fight off the digital threat.

Some banks are already doing this. Barclays has recently announced it’s planning more pop-up branches, with 300 more set to appear across the country by 2021.

Clearly there’s a demand for physical interactions – despite the shift to digital, customers still want to be advised by their bank in-person.

Similarly, in 2017, Lloyds opened a flagship branch with a coffee shop at the back, offering customers a new, relaxed environment to do their banking.

Some are clearly meeting the demand for in-person advice from banks, and more should follow suit if they’re to fend off digital competitors for good.

Make the most of customer data

The value customers place on personalised information means banks need to make sure they’re doing everything they can to give the best possible advice.

To do so, they must prioritise their customer data and ensure it’s not stored in siloes where it can’t be accessed.

For in-person interactions, for instance, data used efficiently could tell a bank how many times a customer has exceeded their overdraft limit in the past year, which can enable the bank to give targeted advice to the customer about more cost-efficient borrowing options or ways to reduce spending.

Getting your customer data in shape will also help you target customers over digital channels by keeping a record of customers’ communication preferences – such as knowing a customer frequently replies to tweets from a bank, but doesn’t respond to emails.

This data should be stored and used to inform how they communicate with the customer in future, rather than being kept in siloes where it can’t be frequently updated and accessed by the entire organisation.

It goes without saying that to stay ahead in the digital world, banks should seek to be the best adviser possible and instil trust in customers.

This means communicating in the right way, over the right channel and at the right time.

Only by thinking about how they use their customer data can this be achieved.

Data is just one cog in the machine when it comes to banks capitalising on their roots as financial advisers.

However, surviving the digital age doesn’t have to mean abandoning who you are, and traditional banks will eventually realise that solely fighting fire with fire will only get you so far.

If banks instead put their expertise to use and reassure the modern customer that they’re always available, both digitally and in-person, the supposedly insurmountable threat from digital challengers will be a far easier hurdle to jump than they expect.