Digital challenger banks dominated a survey by Money Saving Expert into the UK's top banking apps, but some incumbents have made significant improvements 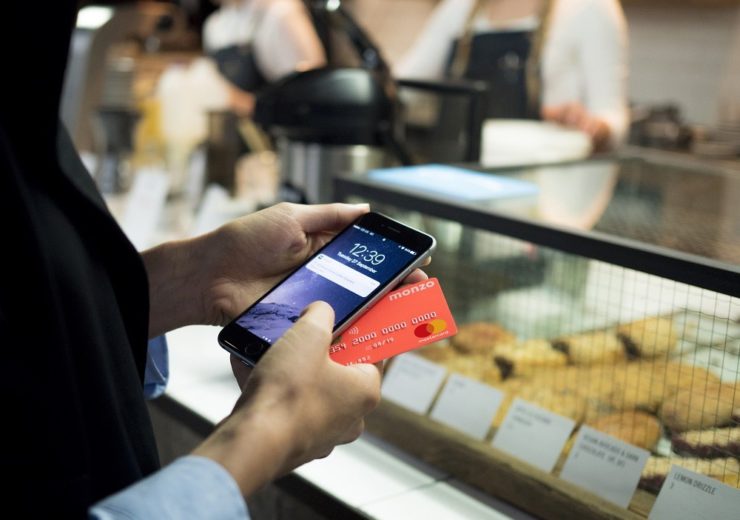 Fintech disruptors Monzo and Starling were the standout winners in a recent poll of the UK’s top banking apps, conducted by consumer organisation Money Saving Expert.

The survey, published today, collected the views of more than 5,000 UK customers, who were asked to rate their bank’s mobile app in terms of its feature richness and usability.

Monzo topped the list, with 78% of its users saying the app had “lots of features and great usability”, while Starling was hot on its heels in second place having earned a 70% approval rating from users.

The Barclays app was the nearest rival to the challenger banks, with 57% of its users giving it the thumbs up – a significant improvement from last year’s score of 47%.

Money Saving Expert’s money editor Johanna Noble said: “It’s no surprise that two app-based banks came out top for their mobile offerings, as they rely on their apps for their customers to use.

“With more and more of us banking on our phones, it’s good to see that some of the big players are catching up, though some clearly have a way to go before theirs are as good as their rivals’ apps.

“If you want a decent app and good service, it’s worth checking out one of the newer banks, but if you want perks like cash switching offers then it’s still worth looking at the traditional ones too.”

Digital disruption has been sweeping through the financial services industry in recent years, with app-based banking propositions like Monzo and Starling attracting a growing customer base of those looking to take care of their personal finances from the their phone.

Monzo now has more than two million customers in the UK, and recently announced the first stage of its launch into the US market.

A spokesperson for the bank said: “Monzo wants to make banking easier for everyone, so we’re delighted that our customers have chosen us as their top banking app for features and great usability.”

Rival Starling, meanwhile, has been focusing on developing its business banking proposition for much of the year, having pocketed a £100m ($124m) grant in February from the Capability and Innovation Fund to create better products and services for the SME banking sector.

Starling CEO and founder Anne Boden said: “We created the Starling app to give our customers the best possible user experience, and money management tools such as ’round-up’ have been designed to help people feel financially empowered and in control.

“It’s extremely rewarding to see these features making a difference to so many people’s lives.”

In the wake of this widespread digital transformation, boosted by the arrival of open banking and PSD2 legislation, incumbent banks have been playing catch-up in terms of their digital propositions, and this is reflected by the pattern of the survey results.

Significant improvements were shown to have been made by some of the “big banks” to their apps, however, with Barclays, Lloyds and Bank of Scotland all boosting their customer satisfaction ratings compared to last year.

Barclays head of digital and open banking Ramki Sankaranarayan said: “More than six million of our customers use the Barclays mobile app and we want to keep evolving the functionality they have at their fingertips to help them manage their money easily and stay in control of their finances.

“It’s great to hear positive feedback from our customers, and we’ll keep listening to them to continually improve the app and build it around their needs.”