The new Bó digital bank has been designed particularly to help people handle their daily spending by enabling them to budget, define goals, and monitor their progress 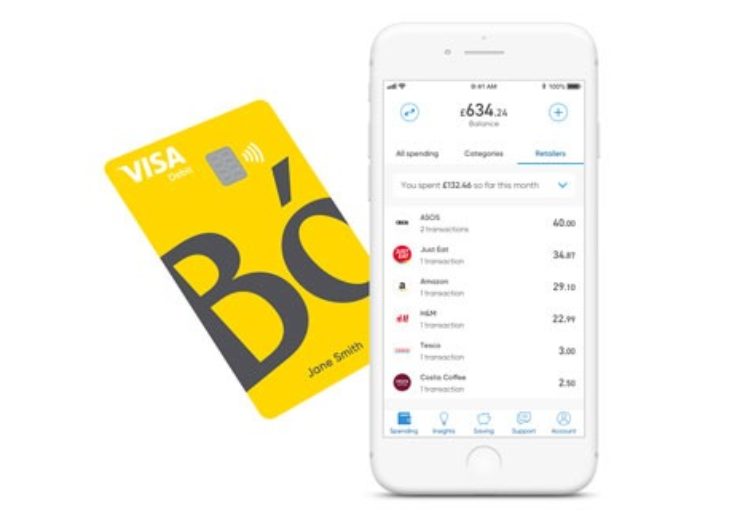 NatWest has launched a digital bank called Bó, which has been made live in App Store and Google Play, and available for UK tax residents, aged 18 and older.

The Royal Bank of Scotland subsidiary said that Bó is part of its continued focus on innovation. Claimed to have been developed on a new technology as a digital, cloud-based bank, Bó is said to have its own Faster Payments connection.

According to NatWest, the new digital bank has been designed particularly to help people handle their daily spending by enabling them to budget, define goals, and monitor their progress.

The Bó digital bank features a bright yellow Visa card and a mobile app. The features available in its mobile app have been developed to replicate the behaviour of successful savers, said NatWest.

The features have been designed to helped customers inculcate the habits that will help them manage their money better. The Bó digital bank app has also been developed after taking in input from behaviour change and money management experts.

What all users can do with the Bó digital bank app

Using Bó, users can separate spending money from bills, keep tabs on their spending, get to know their spending habits, create a spending budget, set saving goals, and also spend like a local with the kind of Visa exchange rates offered by the digital bank.

Bó chief executive Mark Bailie said: “We are launching Bó to help people build the habits and routines that will allow them do money better day-by-day and week after week so they can fund their lives and lifestyles in a more sustainable way.

“As we’re part of NatWest, people can rely on Bó to keep their money safe. But as a digital bank, built entirely on a separate cloud-based technology, Bó is also able to harness new technology and develop rapidly in line with our customers’ needs and expectations.”

The Bó digital bank app is compatible with iPhone on iOS 10 (or later) or an Android phone with 6.0 Marshmallow or above.

In August 2019, NatWest said that it is trialling speech recognition technology in partnership with the Google Assistant to enable customers carry out basic personal banking tasks with their voice commands.