After its latest funding round, Nubank became one of the most valuable digital banks in the world - and it has now set its sights on expanding outside Brazil 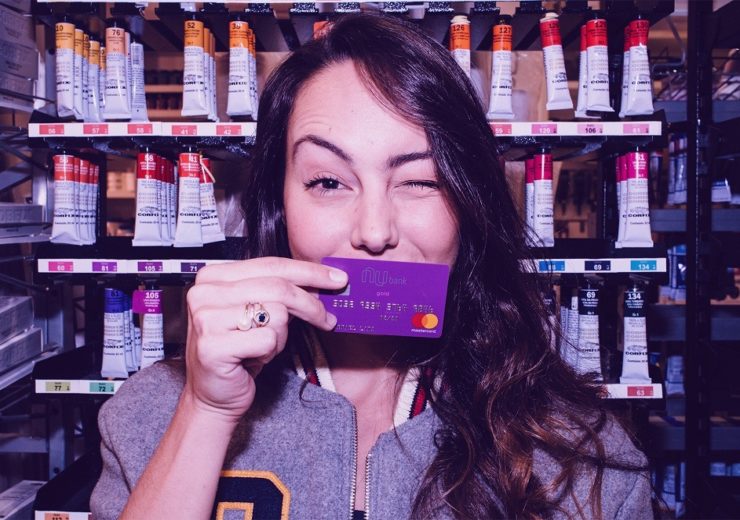 As the largest country in South America, and the fifth largest in the world, Brazil represents a significant opportunity for disruption in financial services – and the leading proponent of this is Nubank.

Freshly imbued with an eye-watering $10bn market valuation, the São Paulo-based digital bank is taking the Latin American country by storm, with more than 12 million customers now signed up to use its services.

Its distinctive purple payment card has proved a hit among young Brazilians, and the company claims up to 80% of its customers are acquired organically.

“We remain firm in our mission to fight complexity and give back to people the control of their finances,” says CEO David Vélez.

“Even though the technological change has been transformational for most industries across the globe, most banked consumers continue to pay absurd interest rates and fees to receive very poor financial services in return.”

Nubank was co-founded in 2013 by Colombian David Vélez, Brazilian Cristina Junqueira and American Edward Wible, with the ambition to “redefine people’s relationship with money through a more efficient and transparent experience”.

It focused primarily on a core credit card product, launched in 2014, which carries no annual charges and low interest rates, and is designed to be managed entirely from within the Nubank mobile app.

The aim was to reach Brazil’s large population of under-banked citizens – as many as 60 million people by some estimates – through their smartphones, and to challenge the status quo of an industry in which the top five Brazilian banks hold 82% of total banking assets.

Nubank has since gone on to diversify its product portfolio, adding loans, rewards schemes, and a hybrid current and savings account – named NuConta – which launched in 2017.

Nubank is now looking to expand outside of Brazil

Having achieved success in disrupting Brazil’s financial services industry with an appeal to young and under-banked customers through app-based products designed to make banking simpler, more accessible and less expensive, Nubank has now set its sights on expansion outside of its home market.

Earlier this year, the fintech opened its first office in Mexico’s capital city, where it will operate under the name Nu – a nickname cultivated among customers in Brazil, which Nubank decided to adopt.

Here, it hopes to repeat its domestic success by “challenging the complexity of the banking system and empowering people with a transparent, humane and simple experience”.

As Latin America’s second largest economy after Brazil, Mexico represents another significant opportunity for Nubank to develop a sizeable customer base among the 36 million people it has identified as not having access to the existing banking system, due to “a handful of institutions controlling much of the supply of financial products and services”.

It is a similar story in Argentina, where Nubank has identified around 16 million under-banked citizens, and last month announced the launch of an office in Buenos Aires.

The digital bank has said it will begin operations and serving customers in both these markets during the next few months.

The rapid rise of Nubank has attracted the attention of venture capital suitors over multiple funding rounds – leading most recently to a $400m Series F fundraise, which was confirmed last week.

The latest round brought its overall fundraising to $820m and endowed it with a $10bn market valuation.

Some of the world’s biggest venture capital funds have channelled money into Nubank, including Tencent, DST Global, Sequoia and Ribbit.

The Series F fundraise was led by first-time investor TCV, which has supported disruptive tech companies including Netflix, Spotify and Zillow.

There has also been rumoured interest from Japanese investment giant Softbank, which earlier this year launched a $5bn fund dedicated to tech investment in Latin America.

SoftBank CEO Masayoshi Son has identified Latin America as being “on the cusp of becoming one of the most important economic regions in the world”, where “significant growth” is anticipated during the coming decades.

These rumours failed to transpire in Nubank’s latest funding round, however, and it remains to be seen whether SoftBank’s interest will result in anything more concrete in the future.

Visa to accept transactions in US dollar-backed cryptocurrency USDC