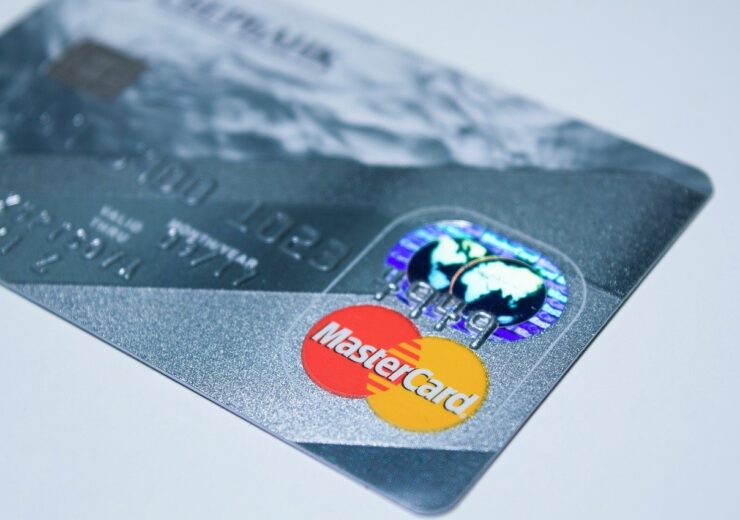 The UK Supreme Court has announced a ruling to allow a £14bn class action lawsuit to be brought against Mastercard for overcharging interchange fees.

The lawsuit was brought by former financial ombudsman Walter Merricks on behalf of millions of UK citizens.

Merricks alleges that Mastercard has broken a competition law, which was found by  European Union (EU) in 2007, by charging interchange fees for the purchases made by consumers using cards for 15 years.

Merricks said: “I am particularly pleased that the Supreme Court has recognised Parliament’s aim in providing for collective claims where companies have broken competition laws and have caused loss to consumers or small businesses.

“Enforcement of fair competition laws is vital for this country’s market economy and companies who break these laws can now expect not only to be fined by the regulator, but to face much bigger bills in redress claims from those they damaged.”

In July 2017, the Competition Appeal Tribunal (CAT) had ruled that the case “was not suitable to be brought in collective proceedings.” But, Court of Appeal judgement, had found last year that the tribunal had applied wrong legal test in its decision to give a go-ahead for the claim, Evening Standard reported.

A Mastercard spokeswoman was quoted by the publication as saying: “We fundamentally disagree with this claim and know people have received valuable benefits from Mastercard’s payments technology. No UK consumers have asked for this claim. It is being driven by ‘hit and hope’ U.S lawyers, backed by organisations primarily focused on making money for themselves.

“Mastercard will be asking the Competition Appeal Tribunal to avert the serious risk of the new collective action regime going down the wrong path with a case which is fundamentally flawed.”