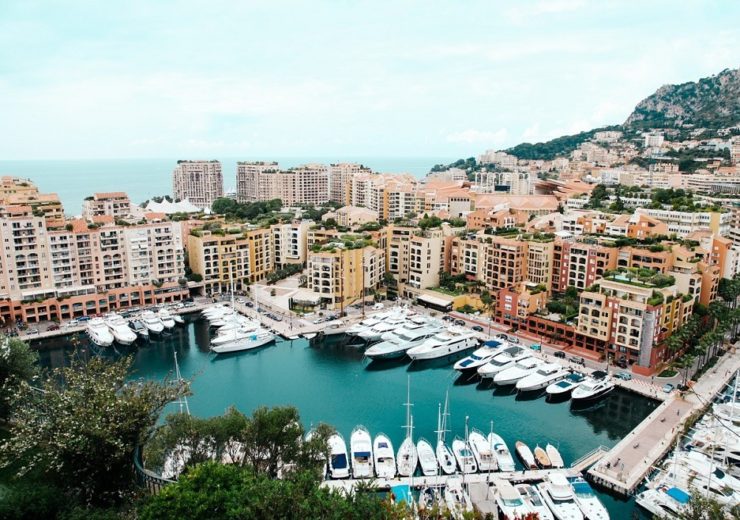 A global economic slowdown is impacting the prospects of high net worth (HNW) investors, but recent shifts in policy offer reasons to be optimistic.

Weaknesses in trade, investment, exports and manufacturing markets are beginning to “bleed” into the wider economy, spurred on by a volatile global trade environment.

This was the assessment of David Stubbs, head of client investment strategy in the EMEA region for JP Morgan Private Bank, as he addressed the Spear’s Wealth Insight Forum 2019 in London this week.

He put the chances of a US recession next year at “one in three”, saying that even in the event this doesn’t happen, HNW investors should be prepared for a “bumpy time” in the short term.

But changes in financial policy over the past year indicate a welcome change in approach by governments for those looking to consolidate their wealth, while emerging tech industries also present opportunities to speculate.

Identifying a “deep hole” caused by the global recession and financial crisis that hit ten years ago, Mr Stubbs explained that the current economic cycle continues to feel its reverberations.

He said: “It’s late in the cycle but we don’t think it’s the end of the cycle yet. The economy is hot in some places, cold in others and valuations are about average.

“We’re recovering from a recession that was not a normal recession – it was accompanied by a global financial crisis.

“And it came at the end of a 25-year credit boom – some would say bubble – so it’s not surprising that you had a very slow crawl out of that hole.

“That’s why the last ten years or so of this cycle have felt fragile and disappointing, and have fuelled discontent with both the economy and the principle of capitalism itself.

“It has fuelled populism and that’s why we see a lot of the political events we see today.

“It’s not about the length of the cycle – that’s a good thing – it’s about how slow it has been and how deep the hole was that we climbed out of.”

At the G20 summit last weekend, the Trump administration eased its stance on its trade war with China, confirming an end to further tariffs and openness to negotiation, although many will be sceptical about the stability of this new détente.

Yesterday, Bank of England governor Mark Carney warned in a speech that rising trade tensions risk “shipwrecking” the global economy, adding that in the past year it has “shifted from a robust, broad-based expansion to a widespread slowdown”.

He noted: “News at the weekend that the US and China agreed to restart trade talks is welcome – though as we have learnt, progress today is no guarantee of progress tomorrow.”

Mr Stubbs agreed that the shift in US trade policy and the implementation of tariffs around the world has left its mark on the economic landscape and contributed to a downturn in outlook.

He said: “When you have such a major change in the underlying foundations of the world’s largest economy, a major change in belief around something like trade, it affects everything – supply chains, confidence, and we’ve seen the multipliers of trade going into reverse in the last few quarters.

“This has been one of the major causes of this significant slowdown. It’s a very concentrated slowdown, but there are some worrying signs that it’s starting to broaden out a bit.

“There’s been a very concentrated slowdown in terms of what was affected – trade, investment, exports and manufacturing.

“What is slightly concerning about the last couple of months is the direction of the global services confidence index, and other measures around services.

“We’re starting to see some of the weakness in trade, manufacturing and exports bleed into the wider economy.

“That’s why the bond market has changed its pricing so much and why policymakers around the world have made such a dramatic pivot to start to think about supporting the cycle rather than controlling inflation.

“All those policymakers that were trying to slow things down at the beginning of last year are now trying to speed things up – and with good reason.”

Mr Stubbs noted that changes in approach by economic policymakers in China and Europe are a cause for optimism for HNW investors.

After a decision in 2017 to get tough on credit, in which it went “too far” in Mr Stubbs’ view, the Chinese government began introducing a range of stimulus measures in mid-2018 to reverse the clampdown and provide a boost to its economy.

“They’re throwing a lot at the economy to try and stabilise it,” he said.

“We absolutely believe that the Chinese have now stabilised most of their economy but it isn’t the kind of robust rebound we’ve come to enjoy in the past.”

The Eurozone, which Mr Stubbs believes is “brutally exposed” to this kind of slowdown given its reliance on “exactly the wrong kind of mix” of manufactured and capital goods, has taken a similar approach in recent months to stimulate its economy.

The US Federal Reserve – the “big beast in the room”, as Mr Stubbs referred to it – has yet to make its own move, but is expected to cut interests this month, and likely once again before the end of the year.

“It’s an open question whether that’s enough to stabilise US growth for next year,” added Mr Stubbs.

“We put the chances of a recession in the US at about one in three in 2020.

“Even if you escape recession, there’s going to be quite a significant slowdown, which is going to make markets pretty vulnerable. It’s going to be a bumpy time for investors.

“That’s why we’re focusing more on segmenting the wealth of our clients between liquidity needs in the short term, capital for lifestyle, and then growth capital is even more essential than ever.

“It’s a difficult investing environment, but we are comforted that almost every major policymaker is focused on extending the cycle where they were not only six or 12 months ago.”

He said: “We can all worry about the risks going on in the world but there are some exciting things going on as well.

“We believe there are a host of technologies that are today simply in the incubation stage, discovery stage, and they’re going to come and be disseminated throughout the global economy.

“We have a range of different strategies to get our clients involved in this next generation of technological innovative companies.”

And in the UK in particular, the success of the technology sector offers promising signs for investors amid the uncertainty of Brexit.

Mr Stubbs believes an “extension of the Brexit process is the path of least resistance” for both sides of the debate in order to avoid making a “huge political compromise”.

He said: “The EU will not kick out a member that wants to stay and is rightly afraid of the externalities around a hard Brexit that it can’t really calculate outside of regular preparations.

“On the UK side you have the resistance of parliament. When push comes to shove we think that the pressure will probably prevent a no-deal, but nobody can give me straight answer as to where the actual power lies.

“If you look at the UK tech sector right now it has clear leadership within Europe among next generation technology.

“If you look at competition of job growth it’s very much focused on some of those sectors.

“If we can somehow navigate this period without a major period of disruption, the UK has to be set up for one of the best performances of any economy over the next ten years.

“We just need to get there without a major financial incident.”