Nordea chief portfolio officer Jukka Salonen speaks about why the bank embarked on such an ambitious digital switch, and what it has learned in the process 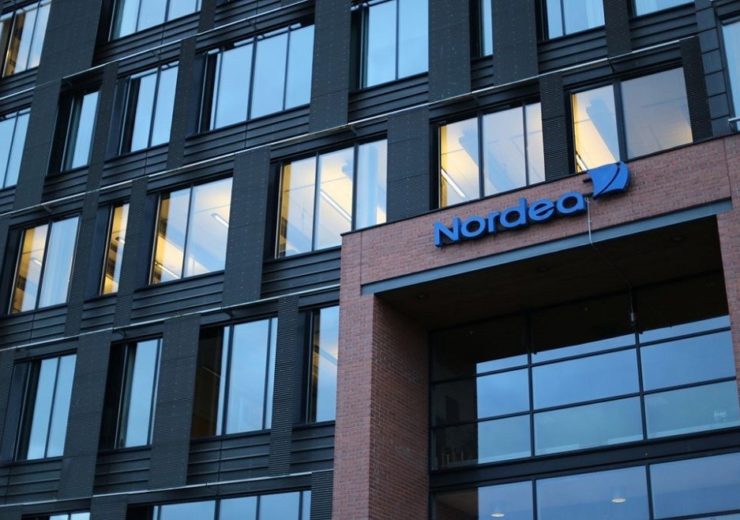 As the Nordic region’s largest bank, it was a bold step for Nordea to decide on implementing a comprehensive digital transformation process in response to technology and online trends in financial services.

For a legacy brand, with 200 years of history in the region and more than nine million customers on its books, choosing to overhaul its entire banking infrastructure to meet the modern digital standards meant a lot of upheaval for the institution.

In the end though, the promise of a truly digital, robust banking service deemed fit for purpose in the modern tech-driven environment and beyond has kept Finland-based Nordea committed to its ambitious transformation project.

Speaking at the MoneyLIVE Digital Banking 2019 conference in London this week, Nordea’s chief portfolio officer Jukka Stalonen discussed this process, and the key things he has learned from his role guiding Nordea’s shift to a fully digital operation.

Mr Stalonen described how Nordea’s initial steps in this process were to launch a “group simplification programme” to begin moving away from its legacy infrastructure, which had been built up over many years through a series of mergers and acquisitions involving around 300 banks across the Scandinavian region.

He said: “We realised that it’s not possible to build this digital transformation on top of our legacy. To build up with resilience and scalability we needed to change our operational backbone.

“That is, of course a big, big change.

“We also understood how on top of that, we needed to build up our digital offerings platform, and we realised that we cannot do that on our own.

“It is about building up an ecosystem with all the fintechs, big techs and all different types of players.

“We realise that you don’t always know what is going to happen in the coming years, and so one of our cornerstones has been to build up capabilities to be adaptive to different kinds of futures, so we have flexibility in what we do.

“We also had to think about how the transformation would influence our culture – and what we need to do with our culture to make everything happen.”

Executing the volume and scale of all these changes necessary to turn Nordea into a fully “end-to-end” digital bank prepared for the future of the industry was never going to be an easy job, and Mr Salonen touched on how the leadership has had to learn from difficulties and failings along the way.

He said: “When we started, we didn’t have at all the capabilities and knowledge needed to make this kind of transformation.

“During the journey, we have learned how to learn, which is very important and has built up something much more than all the technical changes that we are making.

“The learning is that, when choosing something, it’s better to stick with and trust what you have started to do – especially when it comes to these longer journeys.

“We saw that an end-to-end digital bank requires these changes in the backbone to go forward.

“The important thing in the transformation is to focus on the future, forget the bad things in the past and believe in the future that you are building up.

“When you make big changes that influence a lot of people there is hesitation and uncertainty, and the key thing is to create a safe environment where people understand the consequences of the change.

“We have around 30,000 employees and, two years ago, we were told that we will reduce that number by 6,000 during this process.

“Learning is really important, and failure is a great way to learn.

“If you do something with passion, you only either learn or succeed. That is part of the culture we have tried to create.”

Mr Salonen also stressed the importance of having the full support and understanding of Nordea’s executive structure and board of directors during this process, saying the bank had been lucky to have a “personal commitment” from members at the most senior levels of its hierarchy.

Even though CEO Casper von Koskull announced over the weekend he will retire by the end of next year after five years in the role, he said in his statement that his successor will be expected to continue to “develop the bank for the future” using digital tools.

Mr Salonen added: “If you are investing hundreds of millions of euros over several years, you cannot succeed without the full commitment of the executive management and the board of directors.

“It has been a big change. We have been changing our purpose, values, leadership and competence requirements and invested on the level of the soul in every manager.”