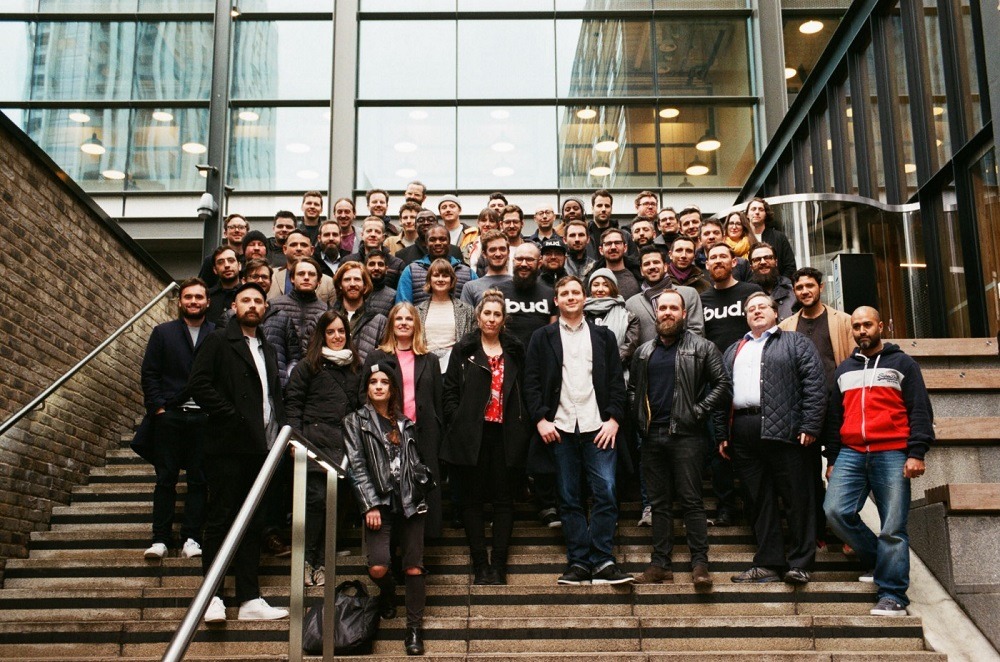 First Direct was established 30 years ago as a consumer-centric branch of a major UK retail bank, bringing innovative approaches to customer service – a journey that has led it most recently into a partnership with UK fintech Bud.

It launched in 1989 as a telephone-based bank, backed by the former Midland Bank, now HSBC, and has since built a reputation for financial services delivering strong customer service, attracting 1.5 million users to its brand.

But amid the data transformation sweeping across the banking industry, particularly with the effects of PSD2 and open banking in its home market, First Direct is now looking to reposition itself in the context of the digital banking landscape.

Both its CEO and head of digital made appearances at the MoneyLIVE Digital Banking 2019 conference in London this week to give insights into how First Direct is responding to the challenge of this new environment.

A key component of the bank’s strategy will be to form fruitful partnerships within the industry, and details were given about its collaboration with UK fintech Bud to develop the artha personal finance app, and the challenges it presented.

Open banking has paved the way for a wave of new fintech service providers to enter the market and offer products targeted at personalising customer experience and simplifying the banking experience.

The challenge this presents to established banks like First Direct – and its parent HSBC – is to find ways to innovate and compete with these firms for customer affection.

This means either developing new products in-house, acquiring these new disruptors or forming partnerships with fintechs.

First Direct’s head of digital John James said: “We’re still trying to be personal and relevant but how we do it has changed, and key ingredients in that now are open banking and data.

“Open banking is a fundamental challenge to an incumbent provider in terms of how to start using that data to provide a better service to customers in order to retain them, because we’re very much aware that if we don’t, someone else will.

“Technology has now moved on to the point where it’s now much easier than it was before to integrate with new partners and to offer new services to your customers.”

First Direct opted to explore the potential of partnership opportunities through its collaboration with Bud, a London-based fintech established specifically to work within open banking space.

In March, the collaboration resulted in the launch of artha by First Direct, a personal finance app featuring account aggregation, transaction enrichment and a third party marketplace.

First Direct has since removed the artha app from the market with the intention of integrating the features into its main standalone banking app.

Mr James touched on the challenges of making this partnership work, and how the two companies were able to overcome them to make artha a success.

He said: “It’s fair to say that for anyone who works in a big organisation, they know the procedures and certain expectations both from a regulatory point of view and organisational one.

“The challenge for any partner that starts working with you is understanding how to best meet those expectations.

“There’s also an agility challenge. A dozen people can appear to be more agile than an organisation of several thousand, but it’s about how they all adhere together without slowing down the process.”

How First Direct and Bud overcame testing times in partnership

Despite the difficulties faced by First Direct and Bud during this process, the two were able to get beyond them by realising a common mission and accepting each other’s limitations.

He added: “Overcoming the challenge depends on a having a very clearly aligned vision – which was to create a better customer experience than is currently out there.

“Collaboration is easy to say but hard to do. It’s important to be conscious of where you have blind spots or weaknesses – on both sides of the partnership.

“There was genuine recognition that the only way to deliver this successfully was to work together – to recognise strengths, support each other’s weaknesses and ensure delivery.”

During the development, Mr James noted that Bud and First Direct discovered they share a similar customer-focused culture – something that helped them work closely together on a shared vision.

He added: “If you have the shared vision and collaborative spirit you are already some of the way there in terms of the culture.

“Despite what you may think are some of the differences between First Direct and Bud there is in fact a very similar culture between us.

“Our USP has traditionally been to ‘pioneer amazing service’ and focus on the customer so that made it very easy to work with a company and people who are very focused on those outcomes.

“Our partnership is now evolving – we are looking to Bud to help create our next chapter, as well as other partners, and offer a better digital service through our banking app.”

First Direct CEO Joe Gordon addressed the evolving nature of retail banking, and the need for banks to change with the times without losing sight of their core mission.

He said: “Once you’ve been around for a while it’s about having consistency but also having change.

“Those two things don’t always seem like natural bedfellows, but they should.

The First Direct chief also used the example of change in other industries, suggesting that markets are expanding to incorporate a broader range of service providers, all bringing different things to customers.

He added: “I don’t think the market is finite. I think that by bringing new services and experiences the market can grow and that can leave places for people to do multiple things.

“The market is expanding. Seeing other people come in and do that better than you is a great way of upping your game as well.”