What is Thought Machine? The fintech looking to rebuild core banking

As its cloud-based core banking platform has attracted interest from the likes of Lloyds Bank, IBM and Atom, Andrew Fawthrop takes a closer look at the Thought Machine story 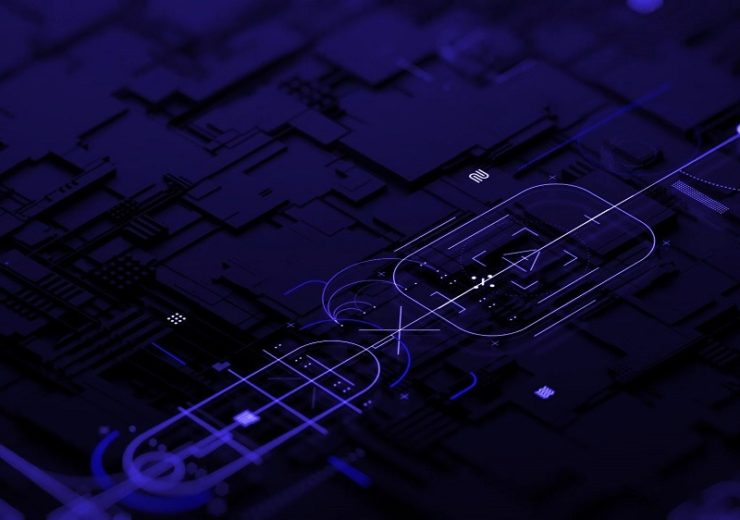 Among the many challenges facing retail banks in a fast-changing financial landscape is how prepared they are for the switch to digital – but fintech start-up Thought Machine is developing tools to help them ease the pain.

The biggest lending institutions that have operated for a long time built their internal IT infrastructure around a way of doing banking that is now rapidly evolving – leaving them with tools that are quickly becoming outdated.

Late last year, Lloyds Banking Group took steps to address this issue by announcing a “strategic partnership” – along with an £11m investment – with Thought Machine.

Here we take a closer look at Thought Machine to see what it does and what attracted Lloyds to invest.

What is Thought Machine?

Founded in 2014 by CEO Paul Taylor, the London-based fintech specialises in developing “cloud native technology for banks” as an alternative to the legacy core banking platforms that high street lenders are struggling to modernise.

It is staffed by a clutch of former Google employees – including the CEO, CTO, CIO and COO, as well as a number of its engineers – whose mission, according to the company website, is to build the new foundations for banking.

Elaborating on this ambition, Mr Taylor said: “The Thought Machine mission is to cure one of the banking industry’s primary problems: its reliance on outdated IT infrastructure.

“Nearly every bank is stuck on a legacy IT platform and this is crippling their ability to innovate – preventing them from providing customers with the sophisticated experiences necessary to compete.”

The flagship product, Vault, is what caught the attention of Lloyds, and was designed by Thought Machine from the ground up to solve a specific problem – helping banks update their technology to make it more capable of dealing with modern banking requirements.

As well as its venture with Lloyds, the start-up has also recently secured partnership deals with IBM and UK challenger bank Atom.

The Thought Machine team has spent three years developing its central product, Vault – a next-generation, cloud-based core banking platform designed to “bring about a shift in the banking space”, according to Mr Taylor.

Essentially, the Vault platform allows banks to shift their core banking infrastructure away from struggling legacy IT systems and into the cloud, where it can be more capable of meeting the demands of modern digital banking developments.

Vault was built to be flexible so it can be configured to integrate with any type of bank, and deliver the full range of banking products – from current accounts and credit cards to loans and mortgages.

It features a workflow engine that enables banks to define how certain processes – such as fraud checking, payment processing and know-your-customer – operate.

It means each individual client can configure Vault to their own unique operating model.

Why did Lloyds partner with Thought Machine?

In November last year, Lloyds confirmed it would form a strategic partnership with Thought Machine to “accelerate the digital transformation” of the bank’s business.

The deal involved Lloyds taking a 10% stake in the fintech in return for an £11m investment – which came as part of a wider £18m Series A funding round for Thought Machine.

The two companies had been working together since 2017 to conduct testing and proofs of concept to determine Vault’s capability to transform Lloyds’ core infrastructure, and the bank was seemingly satisfied with what it saw.

For Lloyds, the deal marked the latest stage in the implementation of its “strategic update”, which was announced in February 2018 and committed the bank to transforming itself into a “digitised, simple, low risk, customer-focused UK financial services provider”.

“I’m really excited to work with the Thought Machine team to explore ways to simplify and enhance our IT architecture and helping on our journey to make banking easy and simple for customers.”

Thought Machine’s Mr Taylor said of the deal: “Lloyds has shown a deep commitment to embrace the opportunities that new technologies can bring in improving customers’ banking experience, and it is a pleasure to take this partnership forward.”

It is expected that Lloyds will begin a “development and deployment phase” with Vault during 2019.