Fintech in regions outside London is thriving – from Leeds to Edinburgh

A discussion at the Innovate Finance Global Summit 2019 explored the subject of UK fintech away from the capital, and the benefits of basing a start-up in different regions around the country 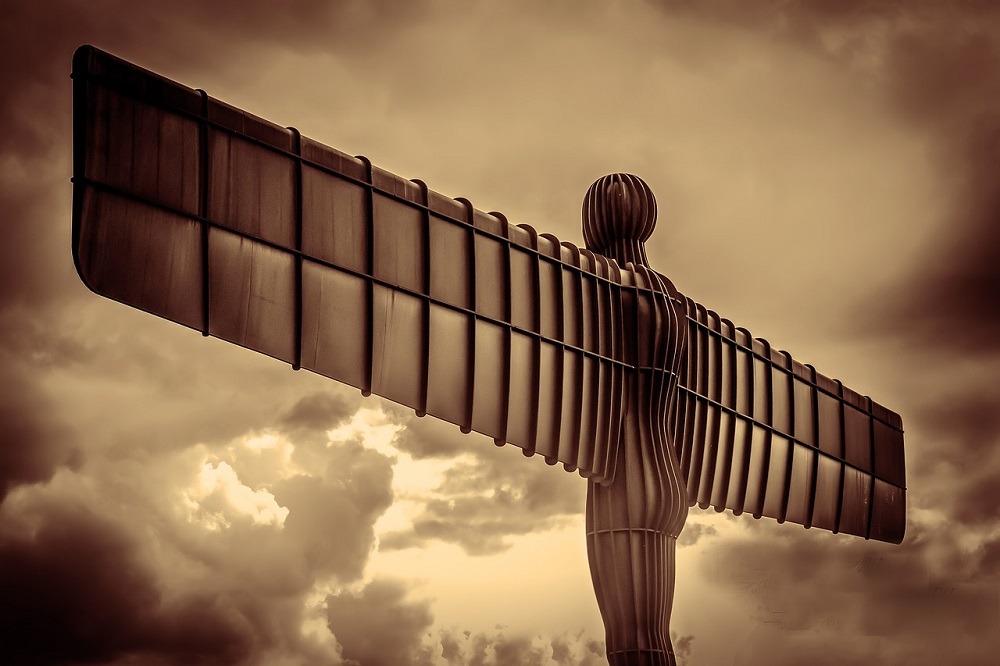 The Angel of the North

At the Innovate Finance Global Summit in London this week, a panel discussed the merits of looking outside the capital for fintech destinations – as well as the importance of having a coherent national strategy in a post-Brexit world. Andrew Fawthrop reports

As with many things in the UK, London tends to grab the lion’s share of both attention and investment when it comes to fintech, often leaving other regions overlooked in terms of their contribution to the disruptive sector and wider economy.

But that does not mean places outside the capital have nothing to offer to both the UK and international fintech industries.

There are “pockets of expertise” in financial technology dotted all around the country, from Bristol to Cardiff, and Nottingham up to Edinburgh – and during UK Fintech Week, the discussion about the wider regional impact of the sector and how to harness its true potential is getting louder.

Regional capability in fintech was on the agenda at the Innovate Finance Global Summit, held in London, during a panel discussion featuring leaders from the fintech communities in Wales, Scotland and the North of England.

They debated the benefit of being a company in the sector based outside the capital and the potential of these regional hubs to create a stronger UK fintech sector.

Strengths in fintech outside London begin in the North of England

Representing fintech interests in the North of England, the UK’s Northern Powerhouse ambassador Chris Sier spoke about the region’s potential to add significant value to the UK fintech sector.

He said: “For financial services, the North of England represents the ninth largest economy in Europe.

“It employs 11-times as many people in financial services as Frankfurt – and that’s just in the major cities of Manchester, Leeds and Sheffield – so the capacity is enormous.”

“Leeds alone has 30 banks and building societies headquartered in it.

“There are pockets of capability and expertise across the UK, and you can start to focus in on the specialisms.”

Mr Sier is also chairman of Fintech North, one of the trade associations collaborating on the National Network programme.

The network was formed last week by fintech trade associations from across the UK to “foster collaboration” between the different regions, and support the sector’s growth nationwide.

In the past 12 months, Fintech North has run “inward-bound missions” from Europe, aimed at attracting overseas start-ups and scale-up businesses to the North of England, the last of which was heavily oversubscribed and resulted in concrete interest.

Mr Sier said the scheme can showcase the North as a viable alternative destination for companies looking to set up in the country, rather than simply opting for London.

“The premise is very simple,” he explained.

“Don’t go and talk to Barclays or HSBC because they have seen you as a start-up 20 times in the past six months, but I guarantee the Skipton Building Society hasn’t.

“And if you have the introduction to the CTO of Skipton Building Society, you will have direct contact with someone who has procurement capability and you don’t have to go through 20 layers of intermediation.

“So If you’re looking to bring your company to the UK, don’t necessarily think about London, but think about outside – not just because it’s cheaper, but because you’ll find the capacity you need, be it academic or industrial.”

Richard Theo, CEO of Cardiff-based Wealthify, was appointed as the government’s fintech envoy for Wales in May 2018, and announced during the panel discussion the creation of a new trade body in collaboration with the Welsh Assembly – Fintech Wales.

He said: “Fintech Wales will become a members’ association giving a voice to the industry, and championing fintech.

“Wales has an incredible sense of community. We have the CEOs of the three or four biggest Welsh financial institutions prepared to come and sit at the desk at Fintech Wales and help small companies.

“One of the things always at the front when people talk about fintech is culture and lifestyle, and we have that in spades in Wales.”

Mr Theo said that although it was only a customer service office, the company’s presence in the area builds a momentum that will hopefully see Monzo realise the benefits of Wales and its resources in terms of its industry and human capital, and increase its presence in the area.

Scotland is home to a growing fintech scene, with the number of firms working in the industry tripling in 2018 to 80 – thanks to new players being attracted from both home and abroad.

One of these businesses that has opted to base itself in the Scottish region is Women’s Coin, a cryptocurrency firm catering to the female market.

The company’s strategic director Jane Lewis told the panel: “There is life outside London, where for small companies it is very expensive to be.

“We found that in Scotland, people are very into collaboration, transparency and scalability, all of which are very important for a small company.

“We’ve been accepted with open arms with lots of help and guidance.”

Regional fintech cooperation will be valuable to UK post-Brexit

Also joining the discussion was David Duffy, the CEO of CYBG, fintech envoy for England and ambassador for the newly-created FinTech Alliance – a government-backed initiative designed to consolidate the success of the UK fintech industry and strengthen it to fend off international competition.

He believes that coordinating the regional capabilities of the UK will be an important asset in coping with the impact of Brexit.

He said: “It’s the basic kernel of how you build success in a post-Brexit world.

“If you champion all of the capabilities in all of the geographies, with all of the differentiated competitive advantages, then you have a hope of presenting something in all of its totality that is powerful.

“I think the UK is well-positioned, but as a post-Brexit environment it needs to be able to speak to the force of all of these capabilities to maintain an inflow of the levels of capital that we would like to see.