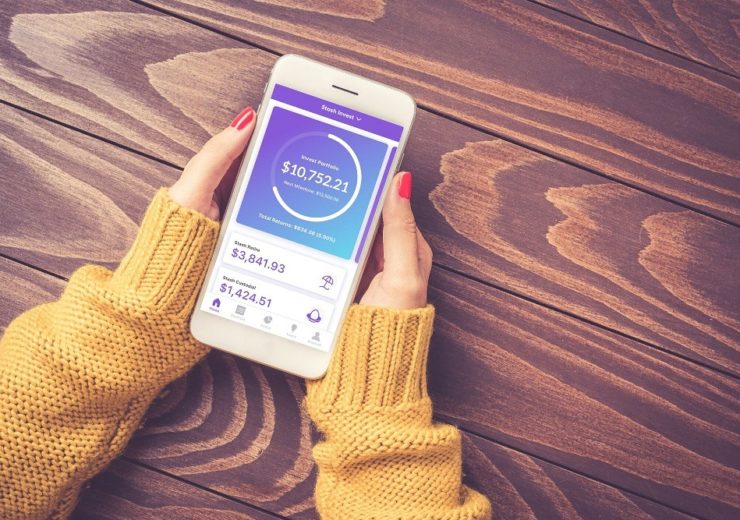 While the warm, sunny climate of San Francisco is perhaps the most commonly conjured image when talking about the US technology industry, there are nevertheless plenty of fintech companies plying their trade over on the East Coast – particularly in New York.

The city is consistently ranked as one of the top financial hubs in the world – with its bustling finance district centred around Wall Street providing a home to some of the world’s largest banks, including the likes of JP Morgan Chase, Goldman Sachs and Citigroup.

Research by professional services company KPMG shows that US fintechs attracted $52.5bn (£40.7bn) in investment during 2018, with the top deals found on the East Coast as New York and Massachusetts led the way.

So although California might claim some of the biggest names in US fintech – Stripe, Coinbase, Robinhood and SoFi to name a few – New York should not be overlooked for its prowess in financial technology innovation.

Here we take a closer look at five of these Big Apple innovators and the diverse range of products and services they are creating – from credit cards to mortgage brokering – to get a snapshot of New York’s thriving fintech scene.

Launched in 2015 by co-founders Brandon Krieg and Ed Robinson, Stash is a micro-investing app aimed at providing a broader range of Americans with the “tools, guidance, and confidence needed to grow personal wealth”.

The fintech claims more than two million users across 50 US states, 84% of which are first-time investors.

In March this year, the company secured $65m (£49.9m) in funding, which it plans to use to diversify its digital finance products, including a debit account with an incentives feature called Stock-Back, which rewards customers for their spending with pieces of publicly-traded stock in the firms they buy from.

Petal is a credit card company looking to make good use of technology to help the American public build credit successfully.

Founded in 2016, the company claims that millions of people in the US have either no credit score at all or a very limited one, which causes significant financial problems as they get older and look to make landmark purchases such as a first home.

Petal allows customers to apply for one of its credit cards even without a credit history, and uses machine learning technology to analyse the full spectrum of a person’s digital financial record before giving them a pre-approval decision that does not affect their credit score.

Founded in 2010, Betterment is an online financial advisor designed to improve people’s investment decisions, including for retirement planning and building wealth.

The robo-advisory service boasts a broad range of low cost, tax-efficient and diversified investment options in stocks and bonds, charging a single annual fee to manage the funds.

New customers are asked about their financial situation and saving goals, with Betterment then building a customised portfolio and recommending an amount to invest to meet individual requirements.

These portfolios are then automatically managed on the Betterment platform to ensure they hit the allocated targets.

Lemonade is an insurtech aiming to change the traditional homeowners and renters insurance brokerage model with smart use of artificial intelligence and data-driven behavioural economics.

Founded in 2015, the company promises simplicity and transparency in the home insurance space, charging a flat fee for its services and responding to claims in as little time as possible.

Lemonade also operates a “Giveback” scheme through which it donates up to 40% of any unclaimed money each year to non-profit causes its policyholders care strongly about, such as Teach for America and the New York Society for the Prevention of Cruelty to Children.

In April, the it raised $300m (£233m) in a funding round led by Japanese investment giant SoftBank, which it plans to use to drive expansion into European markets.

Online mortgage broker Better Mortgage was founded in 2014 as a platform to digitise the home-buying process in the US.

Founder and CEO Vishal Garg claims the traditional mortgage industry to be “opaque and stressful”, lacking in trustworthiness and transparency, and Better Mortgage’s mission is to rebuild the home-buying process by replacing its ageing infrastructure with “thoughtful technology” to make it faster and more efficient.

The fintech offers instant loan estimates to prospective homebuyers, with no commission charged and no origination fees.