Digital wallet transactions in India set to top $28bn in 2019 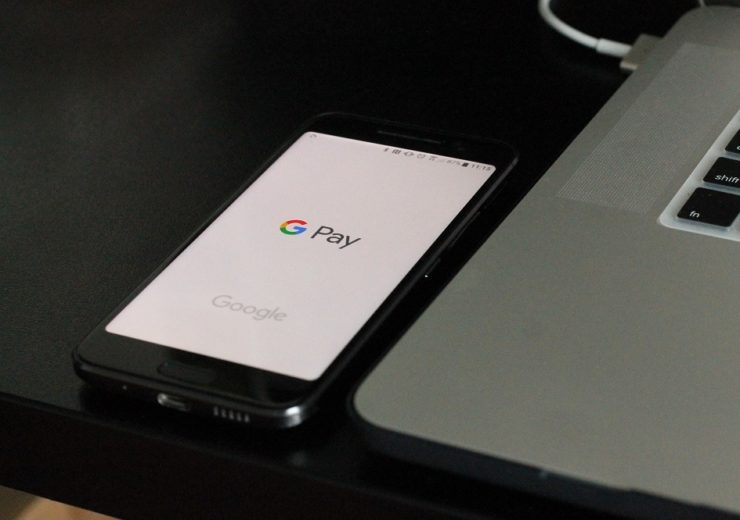 Mobile wallets like Google Pay are increasingly popular in India

Customer adoption of mobile-based payment methods in the country is well above levels in developed markets such as the US and UK, where cash and cards remain the most popular forms of payment.

Indian lawmakers and payments firms have made efforts to incentivise digital alternatives to cash in recent years, as part of a demonetisation campaign targeting paper currency.

“Wallet providers are increasingly offering benefits in the form of discounts and cashback to remain competitive.

“They are also offering value-added services such as utility bill payments, mobile top-ups, hotel and flight bookings, and options to buy entertainment tickets and even gold.

“This is likely to further drive mobile wallet transactions over the next five years.”

Digital transactions in India have boomed since 2016 demonetisation campaign

Research by GlobalData shows 83.6% of survey respondents in India confirmed they have a mobile wallet and regularly use it – compared with 31.5% in the US and 24.6% in the UK.

Only China has a higher percentage of mobile wallet adoption, with 87% of respondents indicating they use the technology.

State intervention in India has contributed to this high level of engagement with digital payments, after 500 rupee and 1,000 rupee banknotes were demonetised from 2016 in a bid to crack down on hidden wealth and financial corruption.

Sharma added: “Mobile wallet adoption was boosted by the government’s demonetisation move in November 2016, which led to a massive cash crunch in the country.

“As most ATMs dried up, people were compelled to switch to mobile-based payments.

Paytm is the preferred mobile wallet brand in India, with more than 55% of respondents to GlobalData’s survey saying they used its product.

Google Pay is the second most popular brand, claiming a 25.6% share.

Capital One fined $390m for violating US anti-money laundering law