Adoption of mobile payments and digital wallets growing in Japan

Despite cash remaining the most popular transaction method in Japan, a surge in interest for digital wallets is providing a boost to mobile payments 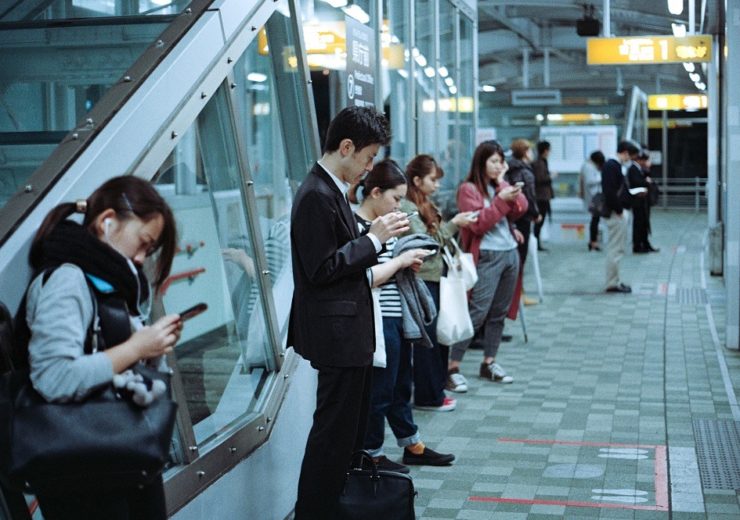 Mobile wallet ownership among consumers in Japan has surged by 20% this year, indicating a growing preference for digital payments.

Research from market intelligence firm GlobalData shows that while cash is the most popular payment method, 26% of consumers now use mobile payments to make transactions.

Both awareness and interest in mobile payment methods has been growing steadily over the past year, boosted by investments in digital strategies by tech firms.

GlobalData’s APAC senior payments analyst Arnie Cho said: “Observers of the payment industry are usually puzzled when they look at the Japanese market, often wondering why consumers in a market as advanced as Japan still have a preference for cash — however as we have observed things are changing.

“There has been a significant change in the ownership and usage of mobile wallets in Japan, with the number of Japanese consumers saying that they are not interested in the technology dropping by 17.5% to 26.5%.

“In addition, the awareness of mobile wallets has increased by more than 10%.”

Despite the rising popularity of mobile transactions in Japan, cash is still the preferred payment method in the country — accounting for almost 80% of all transaction volumes during 2018.

It is perhaps a surprising trend given Japan’s modern cultural acceptance of technology, although recent efforts from firms such as Yahoo Japan and SoftBank’s PayPay to boost public engagement with digital payments appear to have been yielding results.

Around $182m has been spent by the pair on separate cashback campaigns to encourage more widespread adoption of the payment method.

Cho added: “It is surprising that an economy as developed and advanced as Japan’s still has cash as its most widely used payment method.

“However, we are seeing great strides in the shift away from cash, especially with the adoption of mobile payments.”