The Western Union, a provider of cross-border and cross-currency money services, has launched the Western Union mobile app in Singapore, connecting customers to their around the world. 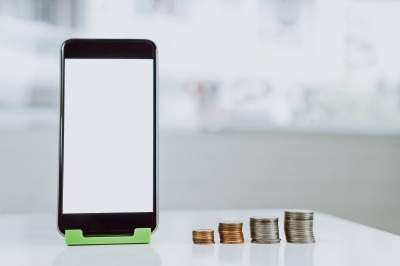 Activation of the app in Singapore has given Western Union a digital trifecta in Asia this year, as Singapore now joins Hong Kong and Malaysia in benefiting from Western Union’s digital acceleration of major regional economic centers across the world.

Customers have the choice to send money directly into billions of bank accounts worldwide, mobile wallets where available or to Western Union’s more than half a million Agent locations in more than 200 countries and territories, anytime and anywhere.

Customers can pay for their transactions within the app using a choice of card or account, and also have the unique option to pay in-person at retail.

Singapore is a major hub for money movement and is the fourth largest remitter in Asia after Hong Kong, Japan and Malaysia– remitting more than USD6.1 billion last year, according to a report by IFAD titled RemitSCOPE – Remittance markets and opportunities – Asia and the Pacific.

It is propelled largely by its international standing as a popular international labour market for professionals, offering both high and low skill employment opportunities.

According to the Global Talent Competitiveness Index 20182 rankings by INSEAD, Singapore ranks first in the region and second globally in attracting and developing talent. In addition, its citizens enjoy familial connections to nearly every country in the world. Last year Western Union moved money into 175 countries from Singapore.

“In addition to enjoying seamless digital money movement via the Western Union mobile app, we have also integrated the option for customers to commence their transaction within the app and pay for the transaction in person at retail.”

The capabilities of our platform today give us an unrivalled advantage – a fully seamless digital offering or a hybrid of online and off-line. This multi-channel capability utilizes our growing international bank and wallet payout network and further monetizes our iconic retail network. It positions us favourably, to serve a global customer base with diverse preferences, like no other,” Almeida said.

Western Union has provided money transfer service in Singapore for more than 15 years. Agent locations across the country offer customers the opportunity to send and receive money in person, from all major cities including small towns in remote areas.

According to the Singapore Economic Development Board3, Singapore is already well on its way to attaining the benefits of digitization, thanks to the leadership of the Singapore government and the technological maturity of its citizens, which has enabled the nation to readily adopt new strategies for delivering more efficient and effective services.

With the initiation of the Smart Nation4 programme, Singapore plans to drive adoption of digital and smart technologies across the country.

In line with Monetary Authority of Singapore regulations, prior to the first use of the online service and the app, customers are required to register on the app.

A verification email will be sent to the registered email/phone number. Once confirmed, the customer can proceed to enter his personal details and valid ID details. Acceptable IDs include National Registration Identity Cards (NRIC), passports and driving licenses.

Customers can then proceed to verify their ID and details through video chat with an agent or verify in-person at a Western Union Agent location. Upon receipt of an email confirmation of their successful account verification and activation, Western Union customers can conveniently send money anytime, with a few clicks from their mobile phones.

In addition to the convenience and reliability of sending money anytime, the app (available for iOS and Android users) enables customers to estimate fees and foreign exchange rates for online money transfers, track past and pending transactions, show payout options available in the receivers’ country, and provide round-the-clock customer service.

Expert view: Cyber security in the age of mobile banking 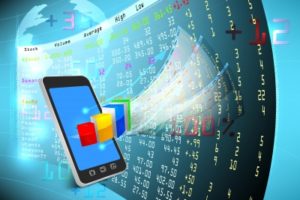 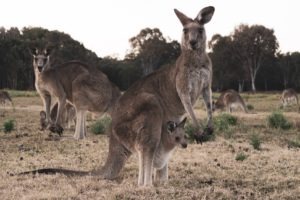 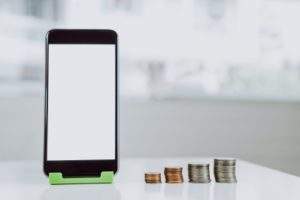