Last year, cost to the UK retailers for accepting payments reached £1.1bn, of which £950m were from card payments 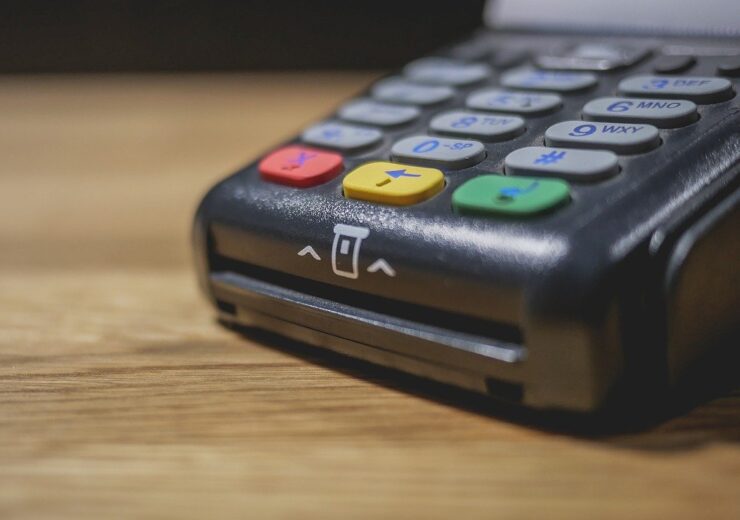 Further measures to protect consumers’ access to cash are also being urged by the retailers. . (Credit: Pixabay/tomekwalecki.)

UK retailers have come together to urge the government to take decisive action to tackle excessive card costs, as they face an increase in cost to accept payments.

The British Retailers Consortium (BRC), along with British Independent Retailers Association, Association of Convenience Stores, Federation of Small Business and UKHospitality have made the call to protect the UK businesses and consumers from excessive card costs.

The retails’ call comes at a time when the UK Government and the UK’s Payment System Regulator, with a Treasury consultation are reviewing the payments landscape in the country.

Further measures to protect consumers’ access to cash, which is an important method of payment, particularly for vulnerable people, are also being urged by the retailers.

“Without action we will see businesses put under further pressure and it will be consumers who are forced to pay the price.”

Card use steadily rising in UK

According to the latest Payment Survey launched by the BRC, card use continued to rise steadily in the UK from 54% in 2016 to 61% last year.

The trend of using card payments has accelerated during the coronavirus (Covid-19) pandemic, with more customers opting for shopping online or paying by card in store.

The survey also showed that the cost to the UK retailers for accepting payments reached £1.1bn last year, of which £950m was from card payments.

British Independent Retailers Association commercial director Jeff Moody said: “The contracts available to large national chains are often not available to individual smaller independent retailers, with card transactions now the majority of their payment transactions, these costs are therefore being felt by consumers.”