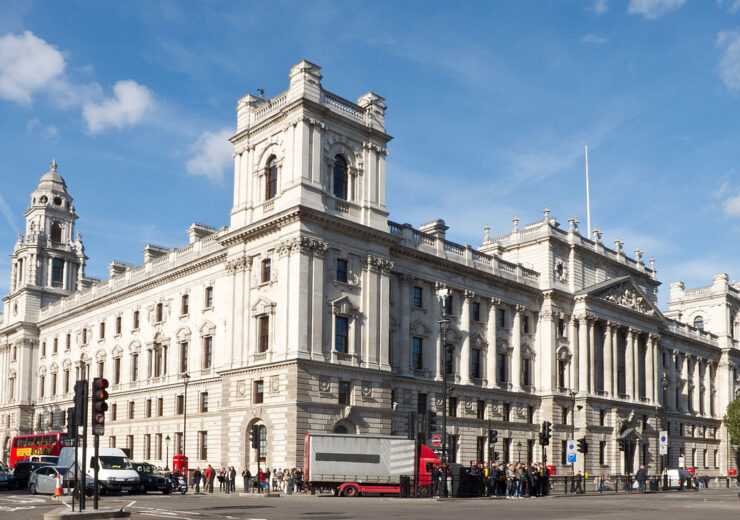 Her Majesty the Queen, in her speech, stated that the UK’s new Financial Services and Markets Bill will support consumers by protecting access to cash.

The new bill promises continued availability of withdrawal and deposit facilities across the UK, ensuring the sustainability of the nation’s cash infrastructure for the long term.

It will allow the Payment Systems Regulator to require banks to reimburse the people who are victims of authorised push payment (APP) scams, preventing them from paying for fraud, with no fault of their own.

According to the HM Treasury’s statement, the new bill will strengthen the UK’s position in the global financial services arena and eliminates red tape.

Economic Secretary to the Treasury John Glen said: “We are reforming our financial services sector now we have left the EU to ensure it acts in the interests of communities and citizens, creating jobs, supporting businesses, and powering growth across all of the UK.

“We know that access to cash is still vital for many people, especially those in vulnerable groups. We promised we would protect it, and through this bill we are delivering on that promise.

“We are also sticking up for victims of financial scams that can have a devastating impact, by ensuring the regulator can act to make banks reimburse people who have lost money through no fault of their own.”

The important elements of the Bill include revoking retained EU financial services law and replacing it with an alternate regulation designed specifically for the UK.

The new regulation includes reforming the Solvency II legislation governing the regulation of insurers, ensuring the financial services regulators to focus on growth and global competitiveness.

It also aims to reform the UK’s capital markets regulations to promote investment, and the UK citizens to easily access their own cash.

The new bill will also launch additional protections for people who invest or use financial products, and assure safety and support to the victims of scams.

The new Financial Services and Markets Bill is not formally announced yet, and more details will be available once it is officially out, noted HM Treasury in its statement.

Zoho in action: CX excellence in every industry sector