With $400m in allocated funds, the new unit will manage the existing portfolio of the bank’s Santander Innoventures 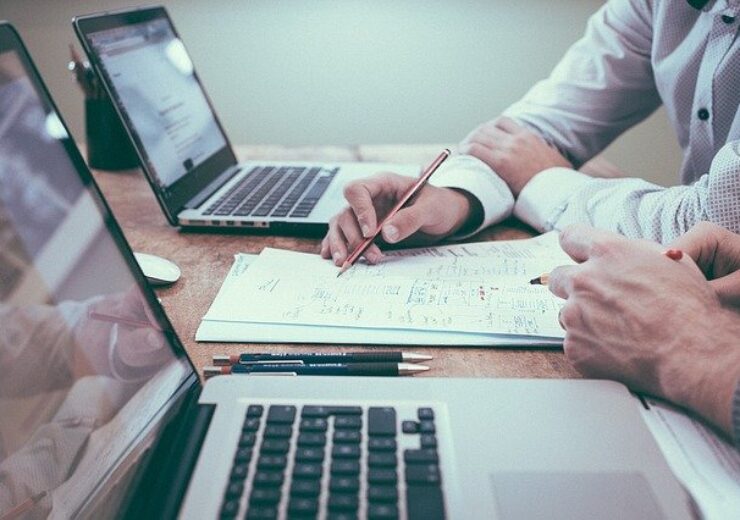 Banco Santander has announced the spin off of its fintech venture capital unit, with the launch of Mouro Capital.

The new company will be an autonomously managed venture capital fund focused on fintechs and businesses associated with financial services.

Mouro Capital would have $400m in allocated funds, and will manage the existing portfolio of the bank’s Santander Innoventures.

Santander Innoventures was established in 2014 with an initial $100m allocation, which later increased to $200m after two years.

The fund has invested in 36 start-ups in Europe and the Americas till date.

In October last year,  it led a $38m Series B funding round of CrossLend, a Germany-based digital debt marketplace.

Banco Santander executive chairman Ana Botín said: “The creation of our fintech venture capital fund in 2014 has allowed Santander to lead the industry in implementing new technologies, including blockchain, offering better services to our customers as a result.

“Innoventures has almost doubled the cash invested, despite being relatively young for a venture capital fund.

“Our goal is to build on that success, and by increasing our investment, while giving greater autonomy to the fund, we can be even more agile and further accelerate the digital transformation of the group.”

Mouro Capital will deploy capital across Europe and the Americas

The Spanish financial services company’s decision to spin out its investment business division is part of its four-year digital and technology investment plan, worth €20bn.

The new venture capital fund is aimed at supporting the global network of fintechs and make investments in early and growth stage start-ups around the world.

The fund will deploy capital across Europe and the Americas, initially with investments up to $15m in financing rounds.

“We are eager to keep on delivering strategic value to Santander, enhancing our partnership and working with our portfolio companies to support the bank in shaping fintech innovation.”