CrossLend offers a digital debt marketplace for consumer, SME and other forms of debt originated by banks and alternative originators 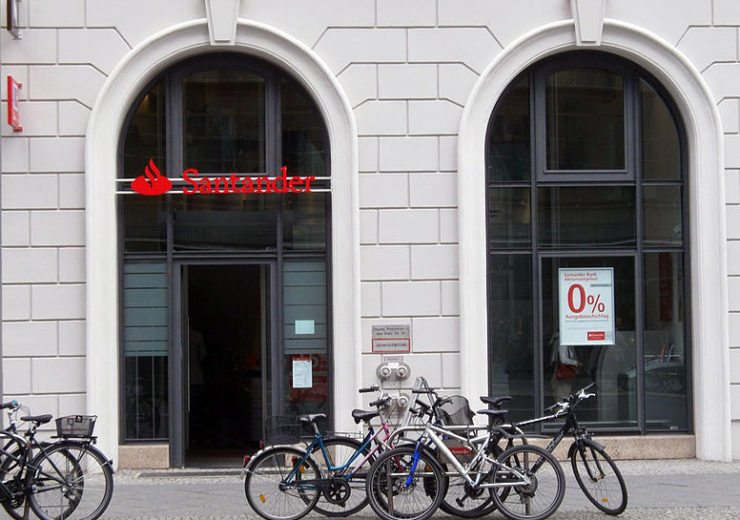 Santander InnoVentures, a fintech venture capital fund of Santander Group, has led a $38m Series B funding round of CrossLend, a Germany-based digital debt marketplace.

Along with Santander InnoVentures, existing investors including Lakestar, ABN AMRO Ventures, and Earlybird have also participated in the funding round.

“CrossLend has the opportunity to become an industry standard, interlinking capital markets in Europe and potentially elsewhere as they eye further international expansion. Oliver and his team have the right DNA to execute on this ambitious vision, and I am thrilled to actively support them in shaping it together.”

CrossLend,   founded in 2014, provides digital debt marketplace for consumer, SME, invoices, mortgages and other forms of debts created by banks and alternative originators.

Santander InnoVentures’ investment comes at a time when the capital markets union initiative of the European Commission will rollout an action plan by the end of 2019 to offer new sources of funding for businesses and lessen the cost of raising capital.

In addition, the digital debt marketplace infrastructure of CrossLend is in line with the core components of previous EU action plans, and   enables a pan-European fixed-income investment.

CrossLend CEO and founder Oliver Schimek said: “Well-functioning debt capital markets are crucial for stability in Europe, yet investment banking in debt markets has mostly remained undisrupted through digitisation until now. The arteries of our financial system are clogged, leading to severe economic restrictions for companies and individuals in Europe.

“CrossLend re-wires the debt market in the spirit of the European capital markets union. We are already in conversations with further banks regarding joining the consortium of investors in the coming months, and we are very proud that Santander InnoVentures and ABN AMRO Ventures have already recognised CrossLend as the key driver of an efficient financing backbone for Europe’s economy.”