The fund has been launched after a previously announced plan, including a memorandum of understanding and a letter of intent signed in 2019 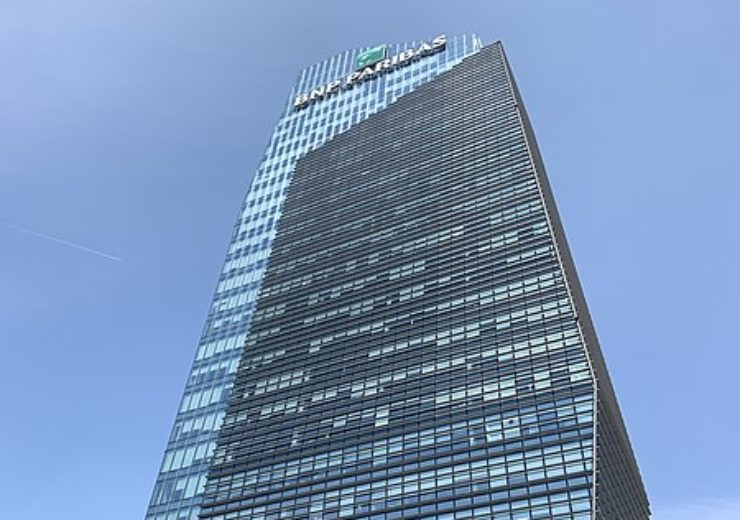 The fund has been launched following the previously announced plans in 2019, including a memorandum of understanding and a letter of intent signed in the presence of presidents of both the countries.

The new France-China Cooperation Fund has now held a first close for an amount totalling €400m ($448m), underwritten entirely by the BNP Paribas, CIC and Eurazeo.

Initial partners are expected to commit up to an additional €250m ($280m) to the fund, within a limit of 25% of the fund for each of BNP Paribas and CIC.

Additional capital for the fund may also be raised from third parties.

The new partnership will leverage expertise of CIC, BNP Paribas and Eurazeo

The fund is aimed at investing in French and Continental European companies, helping them open new pathways for growth in China.

The fund is said to target companies in sectors with significant opportunity in China, and advanced industrials, business services, consumer goods and services, healthcare, and digital technology, where Eurazeo has an established its footprint.

CIC will support the fund’s investee companies in facilitating their entry into and development within China, while BNP Paribas’ will leverage its deep expertise, local presence and extensive networks of contacts in France and in Europe and Eurazeo will offer its private equity expertise.

The fund will also leverage Eurazeo’s capability to grow businesses around the world, specifically through its local presence in China since 2013.