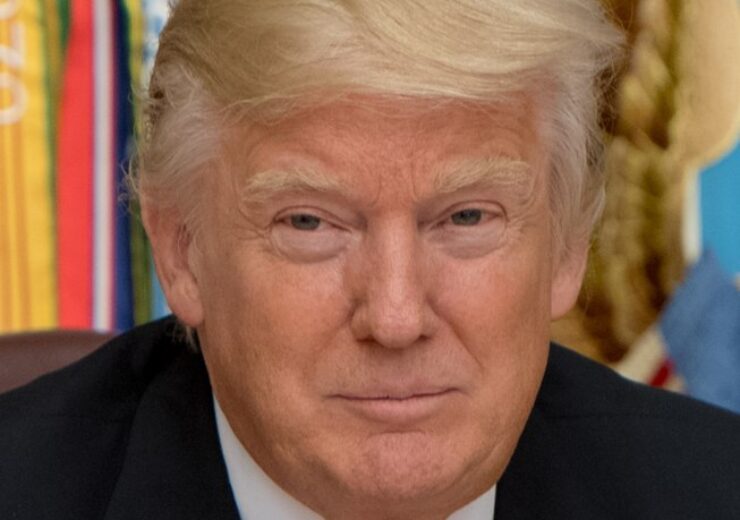 US President Donald Trump has signed an executive order to ban transactions with eight Chinese apps that include Ant Group’s Alipay, on the grounds that they are posing threat to the national security.

The President also said that the Chinese apps continue to threaten the foreign policy and economy of the US.

The other Chinese apps that have been put under the ban are CamScanner, WeChat Pay, QQ Wallet, Tencent QQ, VMate, SHAREit, and WPS Office.

According to Donald Trump, the US has assessed that various Chinese connected software applications capture huge swaths of information automatically from millions of users in the US. The data they capture includes sensitive personally identifiable information and also private information, claimed the President.

“This data collection threatens to provide the Government of the People’s Republic of China (PRC) and the Chinese Communist Party (CCP) with access to Americans’ personal and proprietary information — which would permit China to track the locations of Federal employees and contractors, and build dossiers of personal information.”

Furthermore, the US President alleged that China and the Chinese Communist Party have continuously stolen or collected data of US citizens.

The President claimed that there is a clear intention on the Chinese side to use bulk data collection to advance its economic and national security agenda.

Trump’s executive order asks the US Department of Commerce to define which transactions have to be banned within 45 days.