BaFin imposed the fine under the European Benchmarks Regulation of 2018, which seeks to prevent manipulation of Euribor interest rate 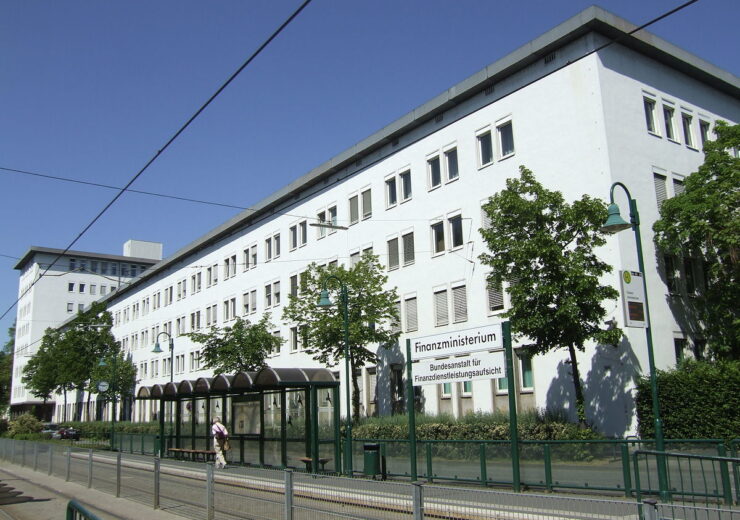 Euribor (Euro Interbank Offered Rate) is a reference rate based on the average interest rates at which large European banks borrow funds from one another.

BaFin imposed the fine under the European Benchmarks Regulation of 2018, which seeks to prevent manipulation of Euribor, in the financial industry.

BaFin, in its statement, said: “The objective of the Benchmarks Regulation is to ensure valid benchmarks and prevent manipulation. It requires contributors to have in place effective systems and controls (Article 16).

“Contributors are natural or legal persons who contribute data for determining benchmarks. In the European Union, the Euro Interbank Offered Rate (EURIBOR) is used as benchmark, for example.

“Breaches of the Benchmarks Regulation can be punished by imposition of a fine of up to ten per cent of the total turnover.”

BaFin’s investigation was focused on the period between April 2019 and April 2020, reported Reuters, citing a source with knowledge of the matter.

The financial watchdog identified shortcomings in certain processes that are intended to safeguard the quality of data used to calculate the interest rate.

Deutsche Bank has accepted the fine and had implemented measures to improve its controls regarding Euribor, reported Reuters.

Also, the bank added that there was no reason to believe it had made incorrect rate submissions to the benchmark administrator.

Earlier this year, the German bank has agreed to pay more than $130m fine imposed by the US authorities to resolve bribery and fraud charges.

It has agreed to settle charges for violating the Foreign Corrupt Practices Act (FCPA) including bribing foreign individuals and manipulation in precious metals trading.