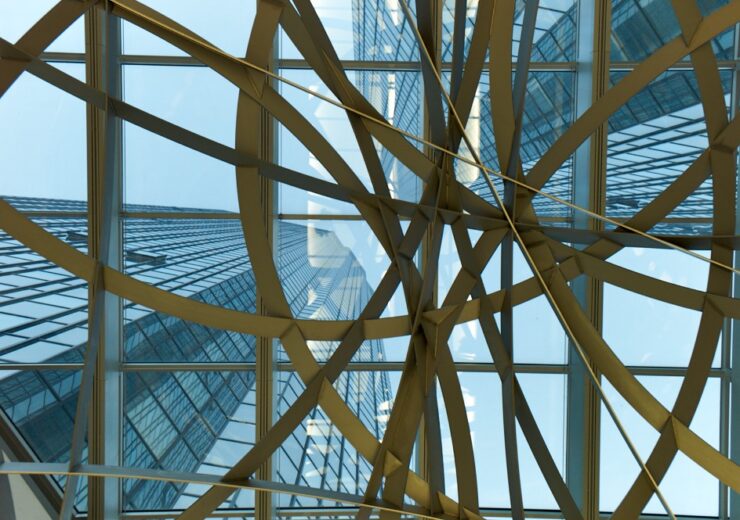 German banking giant Deutsche Bank has agreed to pay more than $130m fine imposed by the US authorities to resolve bribery and fraud charges.

The bank has agreed to pay the fine and settle charges for violating the Foreign Corrupt Practices Act (FCPA) including bribery being offered to foreign individuals and manipulation in precious metals trading.

The charges were made over Deutsche Bank’s scheme to corrupt payments and bribes made to third-party intermediaries by falsely recording them on its books and records.

Acting US Attorney from New York Eastern District Seth DuCharme said: “Deutsche Bank engaged in a criminal scheme to conceal payments to so-called consultants worldwide who served as conduits for bribes to foreign officials and others so that they could unfairly obtain and retain lucrative business projects.

“This office will continue to hold responsible financial institutions that operate in the United States and engage in practices to facilitate criminal activity in order to increase their bottom line.”

Between 2009 and 2016, the bank ‘knowingly and wilfully conspired’ to maintain false accounts for payments to a business development consultant who was acting as a proxy for a foreign official.

According to admissions and court documents, payments made to the consultant were actually bribes paid to a decisionmaker for a client in order to obtain lucrative business for the bank.

In a separate case, charges were levied on the bank for engaging in fraudulent and manipulative commodities trading practices involving publicly-traded precious metals futures contracts.

Between 2008 and 2013, the bank’s precious metal traders in New York, Singapore and London placed orders to buy and sell precious metals futures contracts to deceive other traders.

The bank’s officials also injected false and misleading information on the existence of genuine supply and demand for the precious metals futures contracts.