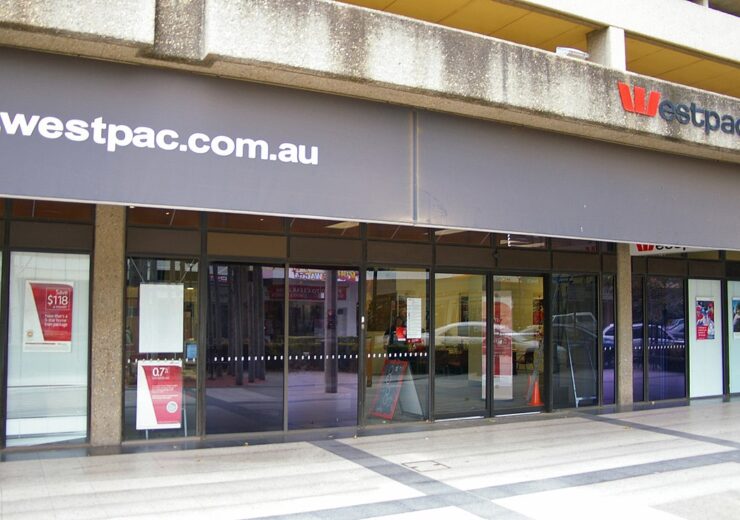 Westpac Banking has reached an agreement with the Australian Transaction Reports and Analysis Centre (AUSTRAC) to pay a proposed penalty of AUD1.3bn ($918m) to settle certain money laundering breaches.

Last November, AUSTRAC pressed for civil penalty orders against the bank for breaching the AML/CTF Act on more than 23 million occasions.

The breaches that took place between 20 November 2013 and 20 November 2019 had put Australia’s financial system at the risk of criminal exploitation, alleged AUSTRAC.

The Federal Court of Australia will now look into the settlement and penalty that have been proposed by the parties.

According to AUSTRAC, if the proposed penalty is determined to be appropriate by the apex court, then the penalty order will be the largest ever civil penalty in the country’s history.

Westpac has agreed with the anti-money laundering and terrorism financing regulator that the proposed penalty reflects the seriousness and magnitude of the former’s failure to compliance with regulations.

Westpac CEO Peter King has apologised for the bank’s failings in complying with the regulations.

King said: “We are committed to fixing the issues to ensure these mistakes do not happen again. This has been number one priority.

“We have also closed down relevant products and reported all relevant historical transactions.”

Admissions made by Westpac to AUSTRAC

AUSTRAC said that Westpac had admitted of failing to properly report to it more than 19.5 million international funds transfer instructions (IFTIs) that totalled to more than AUD11bn ($7.7bn).

The bank also admitted that it failed in passing on information about the origin of some of the international funds transfers, and also did not pass on information regarding the source of funds to other banks in the transfer chain.

Another admission from Westpac is that it did not undertake appropriate customer due diligence pertaining to suspicious transactions related to potential child exploitation.

AUSTRAC CEO Nicole Rose said: “Our role is to harden the financial system against serious crime and terrorism financing and this penalty reflects the serious and systemic nature of Westpac’s non-compliance.