Westpac is expecting to put aside AUD1.03bn ($659.25m) to cover the provisions and costs arising from the AUSTRAC proceedings and its subsequent response plan 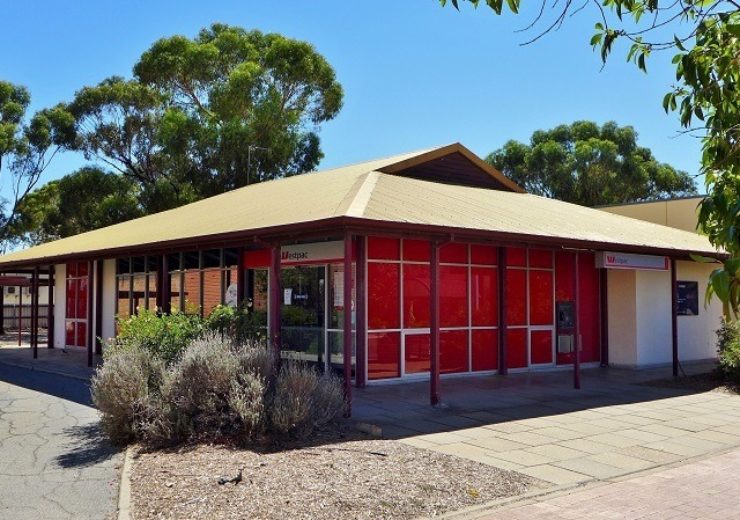 Westpac Banking expects a charge of at least AUD1.43bn ($920m) after tax to its first half 2020 (1H20) earnings owing to multiple factors, which includes a penalty related to the AUSTRAC money laundering scandal.

The Australian banking group said that the amount reflects new and increased provisions and asset write-downs which will also bring down its statutory net profit after tax for the first half of this year.

The bank is also carrying out detailed analysis to finalise its impairment provisions for the first half which have been excluded from the $920m charge. Results for the bank’s 1H20 results are due to be announced in the first week of next month.

Westpac expects the 1H20 impairment charge to include a substantial collective provision increase that will lift its total provision balance in anticipation of credit losses that are likely to emerge owing to the COVID-19 outbreak.

The bank said that it is expecting to put aside AUD1.03bn ($659.25m) to cover the provisions and costs arising from the AUSTRAC proceedings and its subsequent response plan.

In November 2019, AUSTRAC, which is the Australian anti money-laundering and terrorism financing regulator, pressed for civil penalty orders against Westpac. AUSTRAC alleged that the bank had breached the Anti-Money Laundering and Counter-Terrorism Financing Act 2006 (AML/CTF Act) on more than 23 million occasions.

The bank also expects an increase of about AUD260m ($166.41m) after tax in provisions for customer refunds, repayments and litigation during the first half of this year. Furthermore, the Australian banking group is to see a reduction of AUD140m ($89.61m) in its 1H20 earnings to cover the declining value of several assets and the costs of changes in the provision of group life insurance.

Westpac CEO Peter King said he was committed to fixing the processes that resulted in the AUSTRAC proceedings against the bank.

Peter King said: “In addition to closing relevant products and recruiting an additional 200 people in financial crime and compliance, I am putting in place a clearer accountability regime that will speed up decision making, improve implementation and more clearly define responsibility and its associated risk management.”