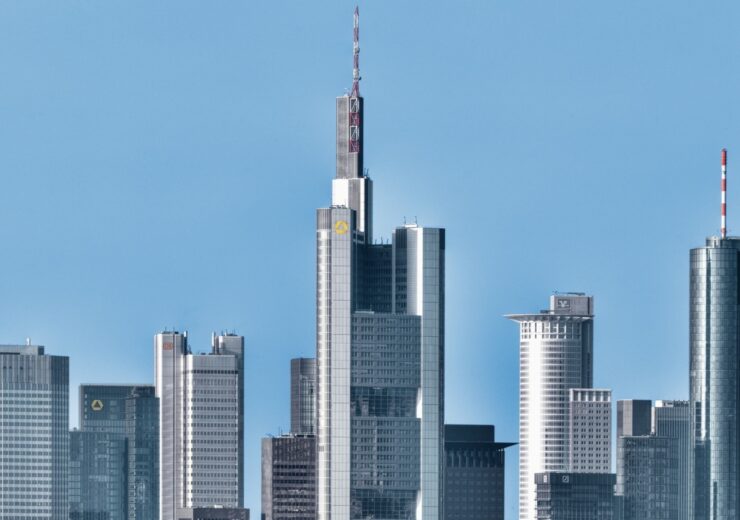 German banking group Commerzbank has announced a net loss of €69m for the third quarter (Q3) of 2020, compared to a profit of €297m recorded in the same quarter a year earlier.

According to the bank, the year-on-year decrease was due to a further addition of €71m to the legal provisions for foreign currency loans at mBank.

In May, the bank crapped its previously announced sale process to offload a stake of 69.3% in mBank, a fully internet-based bank in Poland, owing to the prevailing coronavirus crisis.

Commerzbank reported a drop in its operating expenses by 2.4% to €1.52bn for the September quarter.

The German bank’s operating profit for the quarter stood at €168m, posting a sharp decline of 62.5% from €449m in last year’s corresponding period.

Commerzbank incurred €201m in restructuring costs for programmes to reduce headcount and the closure of about 200 branches.

The bank said that the restructuring charge weighed on its operating result in the July-September quarter.

For the nine months ended, Commerzbank reported a total revenue of €6.16bn, down 4.8% compared to €6.5bn for the same period last year.

The bank noted that its private and small-business customers (PSBC) segment continued growth in terms of customers and assets in the third quarter. Due to increased usage of digital channels, the segment is claimed to have added nearly 82,000 new customers.

Since the start of the year, the bank claims to have gained nearly 327,000 new customers.

Commerzbank managing directors board chairman Martin Zielke said: “In spite of the challenging environment, we continue to be at the side of our customers, and we are making progress towards becoming a more sustainable bank.

“The successful merger with comdirect has enabled us to take an important step towards becoming more profitable and at the same time even better for our customers.

“By combining comdirect and Commerzbank under one roof, we are bundling the strengths of the two banks and providing our customers with an outstanding digital offering, coupled with personal advisory capability and a presence at local level.”

In January, Commerzbank signed a deal to increase its stake in comdirect bank Aktiengesellschaft, a German direct bank.