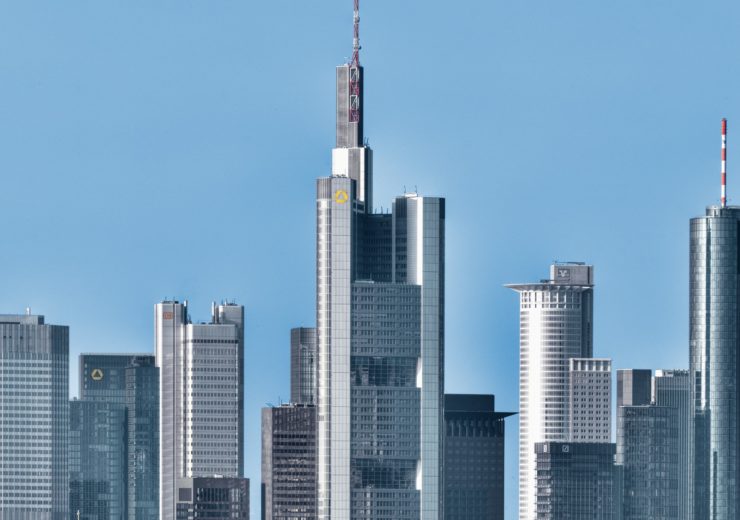 Commerzbank has scrapped its previously announced sale process of its majority stake of 69.3% in mBank, a fully internet-based bank in Poland, owing to the prevailing coronavirus crisis.

The German banking group said that it has decided to retain the majority stake in the Polish bank as the current market conditions are influenced by the pandemic. As a result, the German group believes that the transaction doesn’t look to be feasible at reasonable terms.

Commerzbank announced its intention to sell its stake in mBank in September 2019. At that time, the main goal of the divestiture was to cut down its risk-weighted assets significantly and to release capital within the group for a quicker implementation of the Commerzbank 5.0 strategy.

The German banking group said that it has so far achieved enough flexibility with regards to its common equity tier 1 ratio.

The bank said that it will consistently continue to implement its Commerzbank 5.0 strategy and that its strong capital position gives a good basis for the same.

Commerzbank chief financial officer (CFO) Bettina Orlopp said: “It is clear that we will only sell such a valuable asset as mBank if the terms are right. The current market environment which is marked by the corona crisis, does not allow for an attractive valuation in line with the underlying value of mBank.

“Our strong capital position gives us the leeway to implement our Commerzbank 5.0 strategy and make the planned investments without the need to sell mBank.”

As part of the Commerzbank 5.0 strategy, which was announced last September, the German banking group will invest nearly €1.6bn in digitalisation and further cost reductions. This includes €750m of additional investments in digitalisation, IT infrastructure, and growth.

The remaining €850m will be invested by Commerzbank on restructuring costs for the planned reduction of its workforce of a gross 4,300 and net 2,300 full-time roles, and for implementing changes to its branch network.