Capital One fined $390m for violating US anti-money laundering law 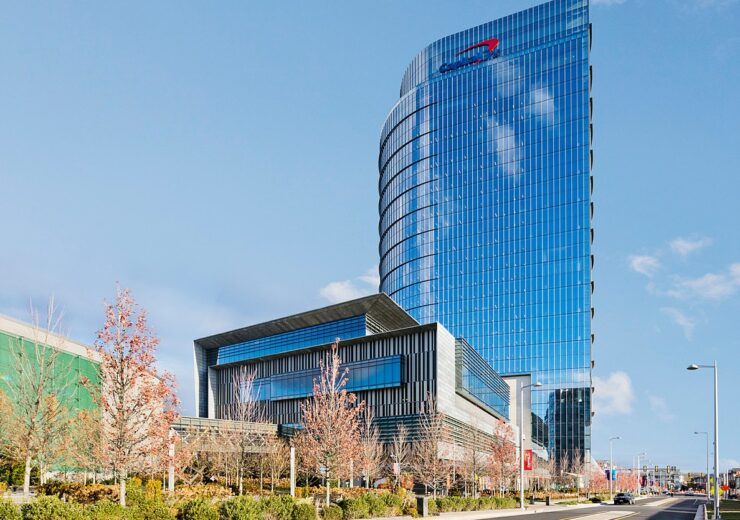 US bank holding company Capital One has been charged $390m in civil money penalty by the US Financial Crimes Enforcement Network (FinCEN).

FinCEN in its statement said that its civil money penalty is based on Capital One’s willful and negligent violations of the Bank Secrecy Act (BSA) and its implementing regulations.

Capital One admitted that it willfully failed to implement and maintain an effective Anti-Money Laundering (AML) programme, to prevent money laundering.

FinCEN director Kenneth A Blanco said: “The failures outlined in this enforcement action are egregious. Capital One willfully disregarded its obligations under the law in a high-risk business unit.

“Information received from financial institutions through the Bank Secrecy Act plays a critical role in protecting our national security, and depriving law enforcement of this information puts our nation and our people at risk.”

Capital One acquired several other regional banks and established the Check Cashing Group as a business unit within its commercial bank in 2008.

Capital One has committed several compliance and money laundering crimes during the course of establishing the Check Cashing Group and banking its customers.

FinCEN said that the violations committed from 2008 through 2014, caused millions of dollars go unreported through suspicious transactions in a timely pattern, and are connected to organised crime, tax evasion, fraud, and other financial crimes.

According to the assessment of civil money penalty, Capital One has admitted to the facts laid down by FinCEN and acknowledged that its conduct violated the BSA and regulations.

Blanco added: “Capital One’s egregious failures allowed known criminals to use and abuse our nation’s financial system unchecked, fostering criminal activity and allowing it to continue and flourish at the expense of victims and other citizens.

“These kinds of failures by financial institutions, regardless of their size and believed influence, will not be tolerated.

“Today’s action should serve as a reminder to other financial institutions that FinCEN is committed to protecting our national security and the American people from harm and we will bring appropriate enforcement actions where we identify violations.”

In August 2020, the US Department of the Treasury’s Office of the Comptroller of the Currency (OCC) has imposed an $80m civil money penalty on Capital One over a data breach occurred in 2019.