US Treasury Department fines Capital One $80m for data breach 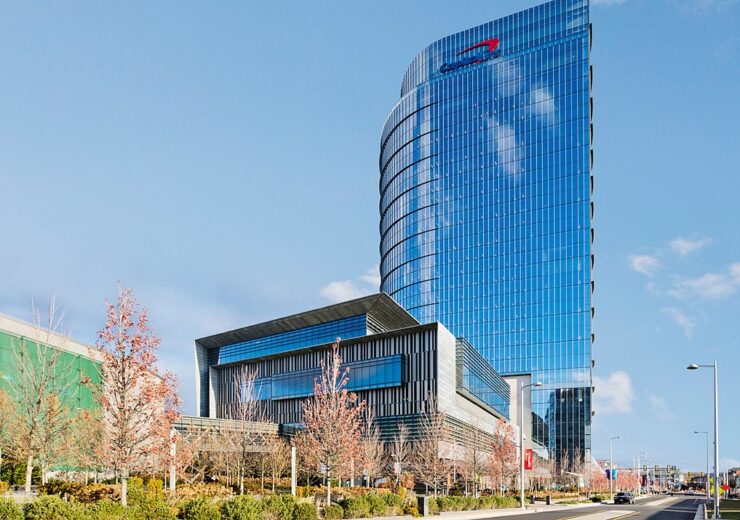 The US Department of the Treasury’s Office of the Comptroller of the Currency (OCC) has imposed a $80m in civil money penalty on Capital One and Capital One Bank (USA) over a 2019 hack.

The company was fined, as it failed to execute necessary risk assessment processes before moving its information technology operations to the public cloud network in or around 2015.

OCC said that the company has also failed to mitigate those issues in a timely manner.

The OCC said: “In taking this action, the OCC positively considered the bank’s customer notification and remediation efforts.

“While the OCC encourages responsible innovation in all banks it supervises, sound risk management and internal controls are critical to ensuring bank operations remain safe and sound and adequately protect their customers.”

In July last year, Capital One confirmed a data breach, in which personal details of millions of North American customers were stolen

The OCC added: “The Bank has begun addressing the identified corrective action and has committed to providing resources to remedy the deficiencies.”